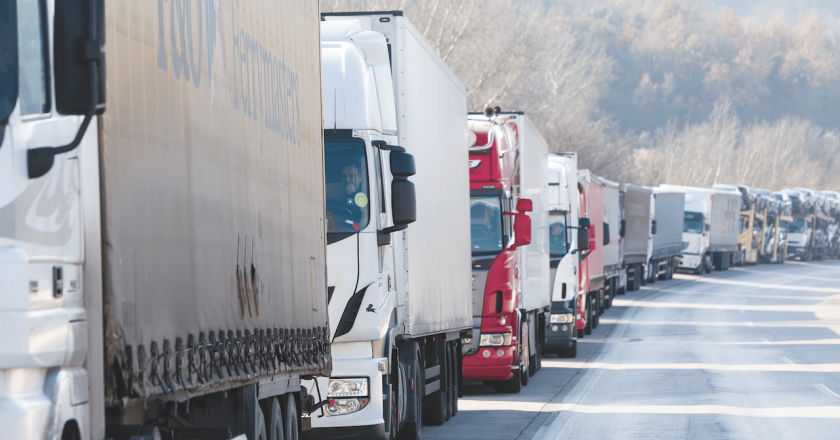 Kyriakos Mitsotakis, the Prime Minister of Greece, in recent months has urged Europe to address the rise in gas and power prices which is impacting the domestic economy. Soaring energy prices correlate with the conflict in Ukraine which has exacerbated the issue. This in turn has prompted the European Union to cut its use of Russian gas by about 77 per cent this year and increase imports from other countries as well as expand its renewable energy capabilities.