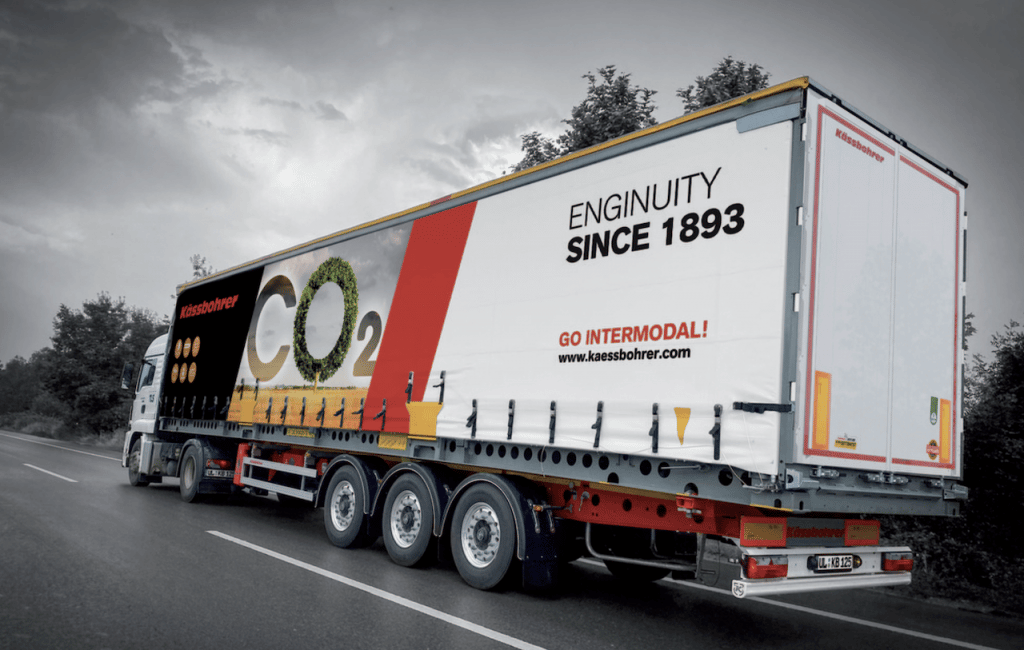 Innovation and partnerships are key to advancing sustainability in the trailer industry according to Kässbohrer.

The OEM maintains its success with a localised organisation across Europe, along with competent R&D, an ever-expanding sales network and the capacity to offer finance solutions.

K-Finance, for instance, provides competitive financing options on all product ranges. The business collaborates with BNP Paribas Leasing Solutions in France and Spain extended to Germany in 2022. Kässbohrer also works with EFL in Poland and with Unicredit in Italy to present competitive financial solutions to its customers. A testament to the popularity of its diverse product range, Kässbohrer is reported to be among the top three in tankers and silos in Germany.

For heavy haulage, Kässbohrer said it is the market leader in low beds in Poland and among the top three in France with platforms.

The OEM has also doubled its sales in Italy and tripled them in Spain.

Kässbohrer Executive Board Member, Iffet Türken, highlighted the innovative spirit of Kässbohrer – 18 new vehicles with over 50 innovations presented to the industry including nine new vehicles presented during the IAA Transportation 2022 fair.

“Kässbohrer proudly presented its newest innovations for increasing efficiency in intermodal operations, liquid transportation as well as heavy haulage transportation, taking its customers’ operations to the next level,” she said.

“Kässbohrer while working for the needs of the future, continues to provide solutions for today’s need for transformation.

“With Enginuity, Kässbohrer will keep developing new vehicles and services to meet the unmet needs of its customers as well as addressing sustainability goals.”

Digitalisation continues to be a core focus of the trailer builder’s operations, too, as it meets the needs of customers in more than 55 countries. In spare parts operations, Kässbohrer continues its infrastructure and digitalisation investments. The main spare parts depot for Northern Europe, Goch, has been expanded, serving 156,000 parts. As individual customer care is a priority at Kässbohrer, the dedicated spare parts teams handle all requests while also updating the electronic parts catalogue.

“Taking care of every request personally and digitally, Kässbohrer’s spare parts team improved its electronic parts catalogue with a total of 12 developments as feedback from its customers,” said Türken.

“Kässbohrer accordingly launched its new user-friendly interface in 2022. Together with the new personalised interface, the Goch, Ulm, and Lyon spare parts warehouses are seamlessly integrated, and our teams can fulfil our customers’ requests much more efficiently.”

“In this time of transforming the transport business, Kässbohrer is equally competent in all technologies and vehicle developments to work with our customers for their unique need for transition.

“Addressing multiple carbon emission-reducing solutions at the same time by working closely with our customers, stakeholders, associations, and universities in a wide ecosystem of innovation, Kässbohrer continues to develop the next generation of higher capacity vehicles such as already on road 32m combinations in countries where the transport is permissible, as well as Super Eco Combi developments, innovation award nominee 14.98m curtainsider, its unrivalled intermodal range as well as investing further in smart technologies for future digital integration.”

In other news, a cement carrier in Spain has bolstered its operations with a non-tipping silo K.SSL 33 vehicle.