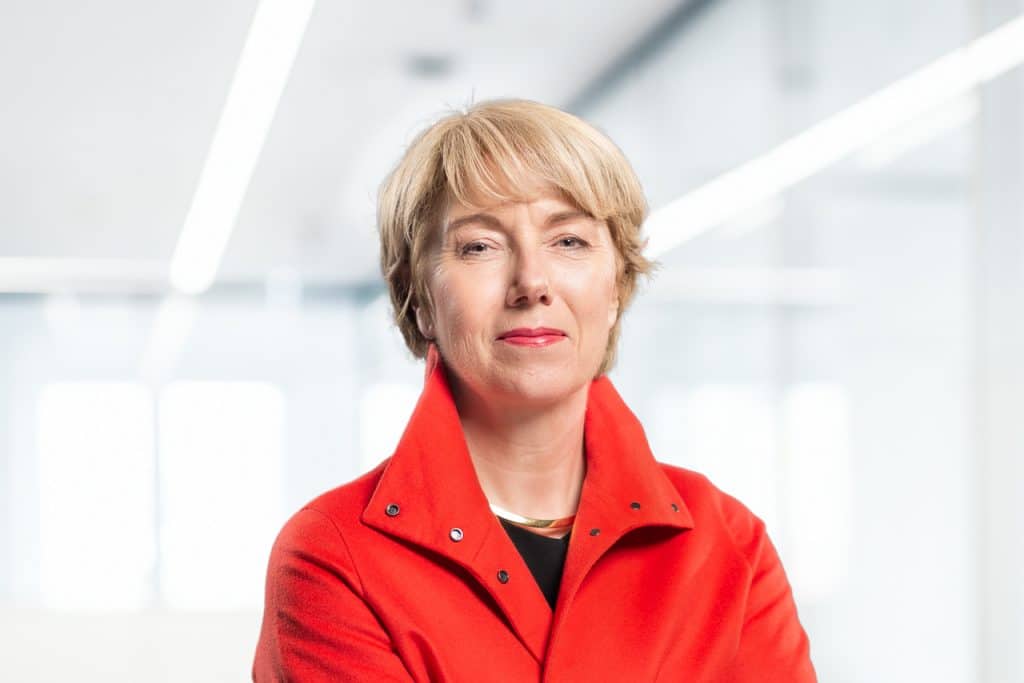 Equipment specialist, SAF-Holland, has announced that Martina Merz will be stepping down from the Supervisory Board on 12 December to be available for another supervisory board mandate.

Merz is stepping down in view of the German Corporate Governance Code which recommends limiting the number of supervisory board mandates held.

Merz has accompanied the development of SAF-Holland SE as a member of the Supervisory Board since April 2014 and held the position of Chairwoman from April 2017 to October 2019.

“We would like to express our sincere gratitude for her great dedication, excellent work and successful cooperation,” said SAF-Holland Supervisory Board Chairman, Dr Martin Kleinschmitt.

“Despite an increasing number of appointments, Martina Merz has remained loyal to our company to this day and set the tone in all aspects of her work with her distinctive industry experience.

“Both the company and the Supervisory Board owe her a great deal.

“We very much regret her departure.”

According to SAF-Holland, the Supervisory Board’s talks with a successor candidate is already well advanced.

It has planned to propose her election to SAF-Holland’s Annual General Meeting on 23 May 2023.

Meanwhile, in the US, SAF-Holland donated a Class 8 drive axle air suspension and trailer axle system to Ferris State University.