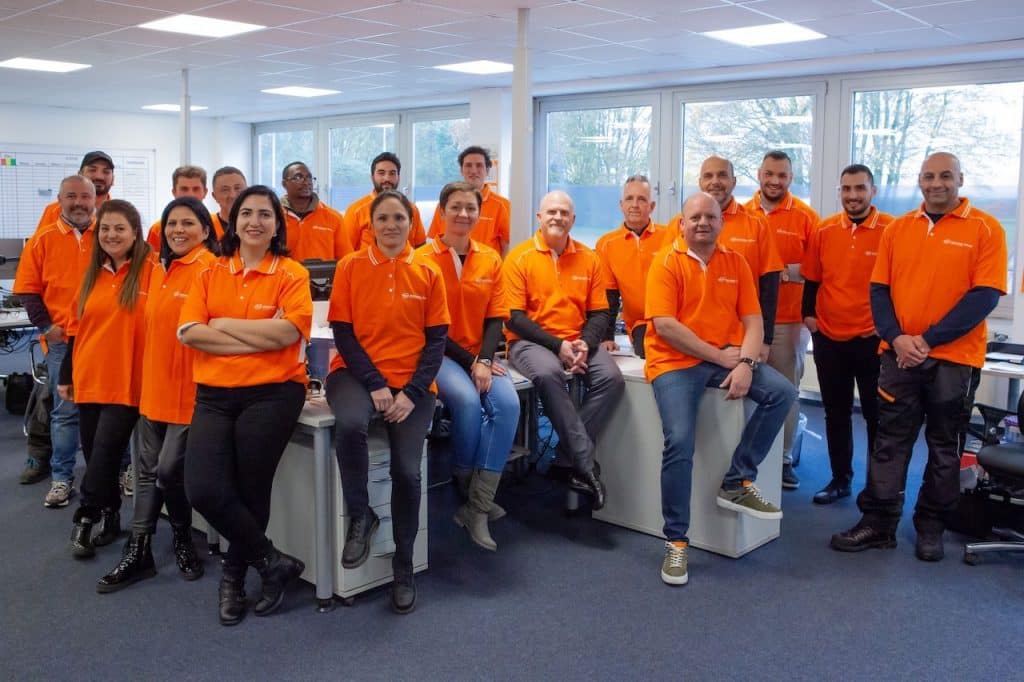 Gebrüder Weiss’ main focus is on transports between Turkey and its key trading partner, Germany, as well as the Benelux countries.

“Due to the increased transit volume, Türkiye is gaining further importance as a central logistics hub between Europe and Asia.”

The Middle Corridor runs from Europe through Turkey, Georgia, Azerbaijan and Kazakhstan to China, providing an alternative route to the Northern Corridor which runs through Russia.

“Thanks to the fully integrated additional capacities of 3S Transport & Logistics, we are well prepared for this development,” added Gebrüder Weiss Turkey Country Manager, Mişel Yakop.

“We are pleased that, as the transition period comes to an end, the rebranding process has reached a successful conclusion.”

In addition to the location in Istanbul, the 3S Transport & Logistics location near Düsseldorf, Germany was also integrated into the Gebrüder Weiss organisation, which will act as a centre of competence for transports between Turkey and Germany as well as the Benelux countries.

Gebrüder Weiss has been present in Turkey for 10 years, with locations in Istanbul and Izmir, and since 2021, in Mersin on the eastern Mediterranean.

All three locations play a central part in an axis of Gebrüder Weiss branches stretching across Central and South-Eastern Europe to the Caucasus and Central Asia, where, along the New Silk Road, the logistics company is present with its own branches in Georgia, Armenia, Uzbekistan, Kazakhstan and China.

In other news, Gebrüder Weiss has announced that a space mission with the Swedish Space Corporation has gone according to plan.