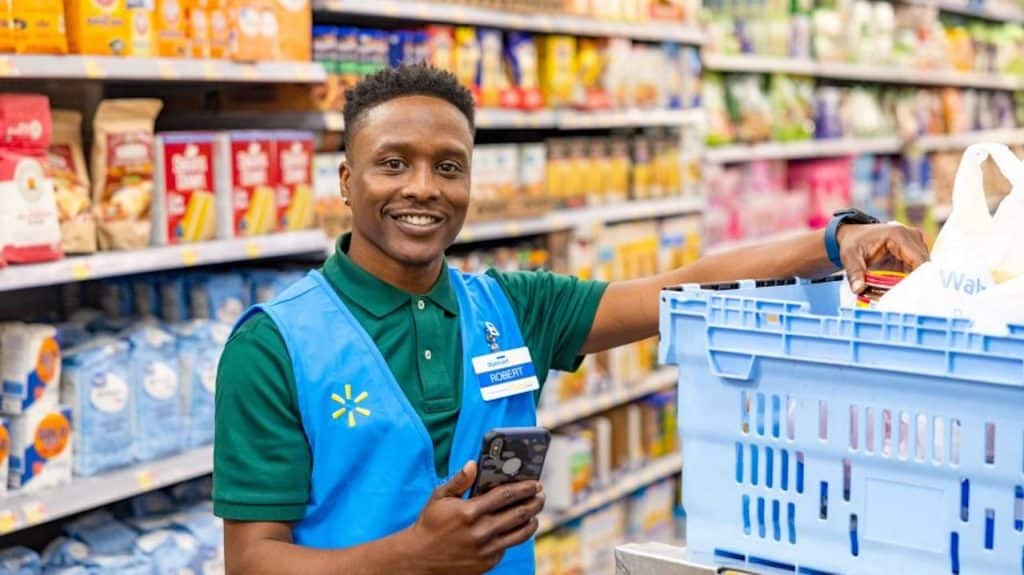 US retail giant, Walmart, has released its Q3 FY2022 earnings which show growth across the board.

Walmart continued to gain market share in grocery, with sales growing by 8.2 per cent.

Walmart International net sales were $25.3 billion USD, an increase of $1.7 billion or 7.1 per cent.

However, consolidated operating income was $2.7 billion USD, a decrease 53.5 per cent

Walmart President and CEO, Doug McMillon, was pleased with the company’s performance.

“We had a good quarter with strong top-line growth globally led by Walmart and Sam’s Club U.S., along with Flipkart and Walmex,” he said.

“We significantly improved our inventory position in Q3, and we’ll continue to make progress as we end the year.

“From The Big Billion Days in India, through our Deals for Days events in the U.S. and a Thanksgiving meal that will cost the same as last year, we’re here to help make this an affordable and special time for families around the world.

“We have an amazing group of associates that make all this happen, and I want to say thank you.”

In other news, transport and logistics company, Gebrüder Weiss, has announced that a space mission with the Swedish Space Corporation has gone according to plan.