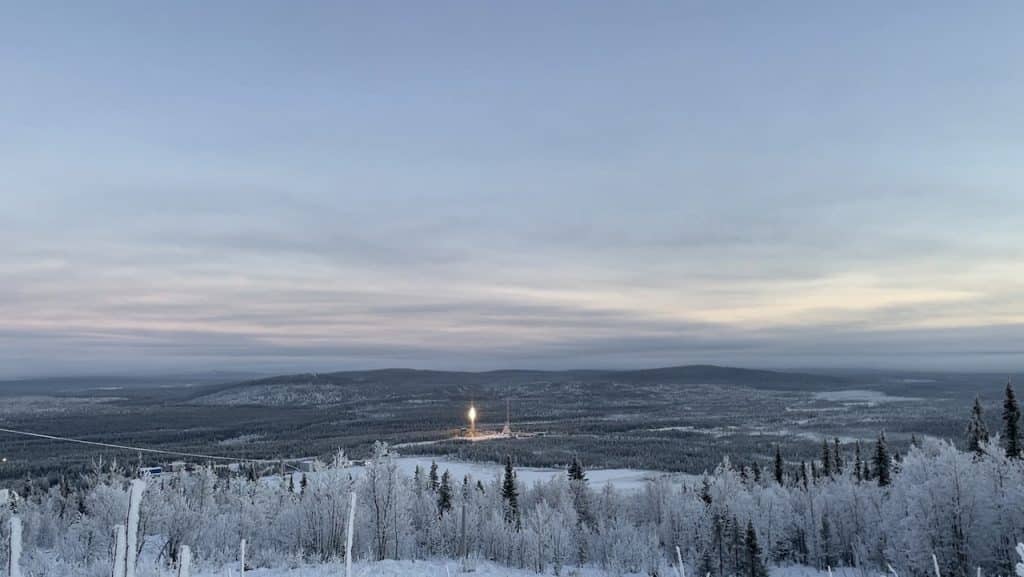 Transport and logistics company, Gebrüder Weiss, has announced that a space mission with the Swedish Space Corporation has gone according to plan.

Gebrüder Weiss is the official logistics partner of the Swedish Space Corporation (SSC), and it recently announced that it would be transporting research equipment for the SCC’s ‘SubOrbital Express’ mission.

The SubOrbital Express mission would involve sending 12 scientific experiments with a rocket into space to study their behaviour in a weightless environment.

The tests were submitted by research teams from Costa Rica, Brazil, Portugal, Italy, Belgium, Switzerland, Germany, Liechtenstein and Sweden, with the purpose of this mission being to gain insights relevant for research work and the work of astronauts in space.

On 23 November, the rocket lifted off from the Esrange base at a speed of more than 6,500 kilometres per hour and the experiments on board floated at an altitude of 260 kilometres for six minutes before successfully returning to Earth attached to a parachute.

Once landing in an uninhabited area north of Esrange, a team from SCC flew the elements back to base by helicopter where they are being evaluated by scientists.

On board were the 12 research tests from the fields of biomedicine, physics, astronomy and biology – with one of them being the NeuroBeta experiment from Uppsala University, which is  focused on curing diabeties A.

Pancreatic stem cells were also flown into space to study the cells and their activation under weightless conditions. Project Manager of the mission, Stefan Krämer, was relieved about the successful outcome.

“We had been working on this rocket launch for over two years, the tension was palpable,” he said.

“Ultimately, all partners contributed to the success of the mission.

“Thanks also to Gebrüder Weiss for the logistical support.”

“Time and again, we support selected projects that point the way to the future of mobility,” he said.

“This mission carries outstanding scientific significance with the various tests taking place aboard the rocket.”