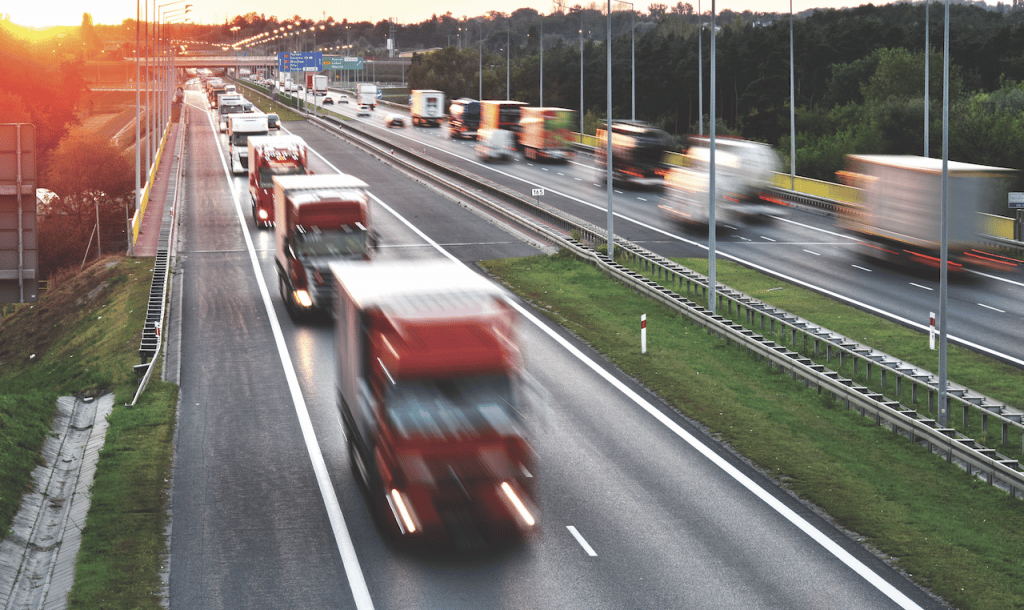 UK-based market research specialist, CLEAR International, has issued its November 2022 forecast for the West European heavy trailer market which is predicting a decline in trailer demand for 2023.

CLEAR International is forecasting a growth of 6.7 per cent in trailer demand in 2022. However, a significant fall in demand is assured in 2023 which is expected to drop trailer demand below the level of 2021.

As economic forecasts for countries in Western Europe have already taken a hit, the forecasts for trailer demand in 2023 and subsequent years has been scaled back by over 4,000 units.

CLEAR International Director, Gary Beecroft, said the war in Ukraine and the cost of energy plus general price inflation have replaced Covid-19 as the principle threat to growth in trailer demand.

“A slow down in trailer demand in 2023 was forecast over two years ago,” he said.

“However, the war in Ukraine will result in at least a technical recession in many European countries.

“Inevitably this will lead to a larger decline in trailer demand in 2023, and to a lesser extent, in subsequent years.”

Subsequently, growth in the forecast period will eventually bring the sales level back to that of 2019, which CLEAR said won’t be until 2025.

CLEAR is predicting a decline in exports of trailers to Eastern Europe affecting 2022 and 23 as well.

According to it, this will have a disproportionate impact on the largest German trailer builders.

“The forecast period from 2022 to 2026 will be a time of declining replacement demand for trailers as a result of low trailer registrations in the 2009 to 2014 period,” CLEAR said in a statement.

“Therefore, the forecast growth in trailer demand will call for significant levels of investment in new trailers over and above the replacement level.”

In other news, JOST has announced the opening of its new site in Dubai which will strengthen the company’s presence in the Middle East.