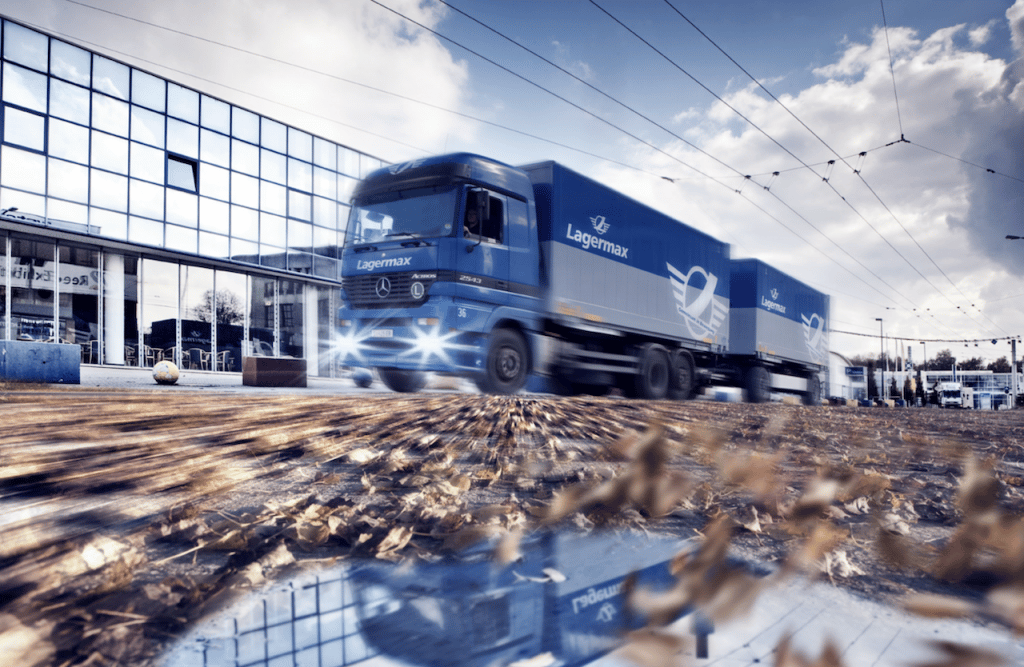 Both businesses are 100 per cent subsidiaries of the Lagermax Group.

“In the course of this merger, Lagermax Internationale Spedition GmbH was renamed Lagermax Logistics Austria GmbH,” Lagermax said in a statement.

“The business areas Lagermax AED and Lagermax Spedition, which were previously managed separately, are now operating under one roof.

“The successful services of the Lagermax AED will remain unchanged as the AED product brand and will be further expanded both at home and abroad.

“The new structure creates an optimal starting point for further expansion steps, which are planned through organic growth and acquisitions.”

The Lagermax Group, headquartered in Austria, provides transport, logistics and warehousing services as well as vehicle remodelling and industrial painting.

In other news, an executive will join the Kuehne + Nagel Management Board next year.