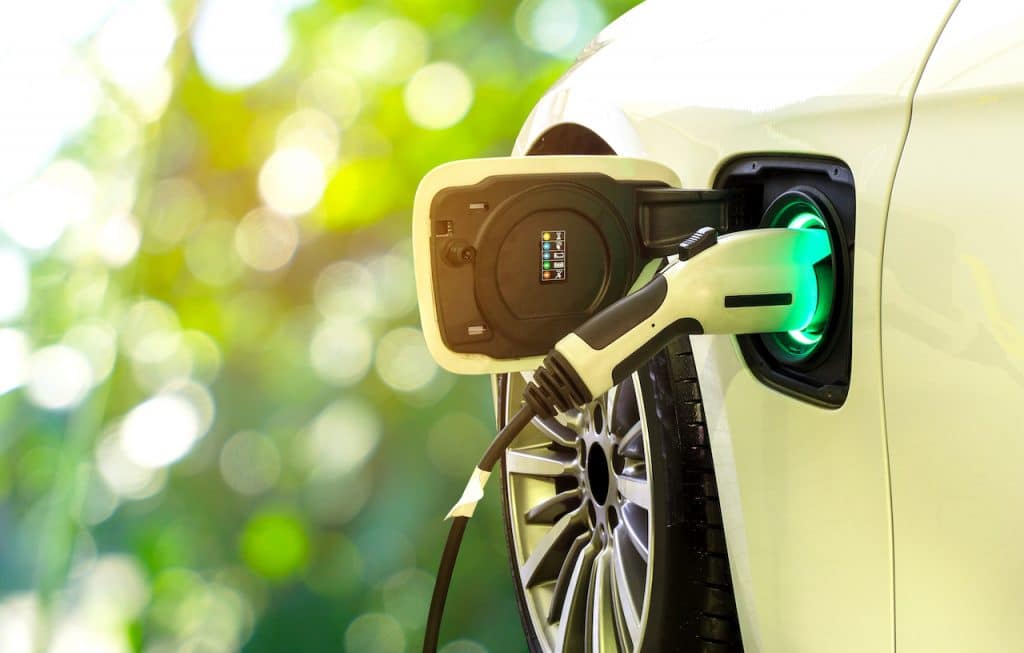 The market share of Battery Electric Vehicles (BEVs) increased further as sales continued to rise according to the latest report from the European Automobile Manufacturers’ Association (ACEA).

Hybrid electric vehicles also gained market share – making up 22.6 per cent of all sales (up from 21.2 per cent in the third quarter of 2021). Despite losing market share, diesel- and petrol-powered vehicles still dominate the market, with a combined share of 54.3 per cent.

Petrol and diesel cars
From July to September 2022, registrations of petrol cars in the EU slipped by 3.3 per cent, counting 823,360 units. As a result, the market share of petrol shrank from 39.3 per cent in the third quarter of 2021 to 37.8 per cent this year. Nonetheless, petrol remained the most popular fuel type in the EU.

Registrations of Plug-in Hybrid Electric Vehicles (PHEVs), on the other hand, fell by 6.0 per cent in the third quarter of the year, as all the largest markets in the EU posted losses. Italy and France both recorded double-digit drops (-22.2 per cent and -14.3 per cent respectively), while Germany and Spain posted more modest declines (-0.9 per cent and -1.0 per cent). As a result of this negative performance, PHEVs lost market share compared to the same period last year, now accounting for 8.5 per cent of total car registrations.

With 492,011 units sold from July to September, sales of hybrid electric vehicles (HEVs) increased by 6.9 per cent. Their market share expanded by 1.3 percentage point – making up 22.6 per cent of the total market. Among the region’s major markets, only Germany posted a decline (-1.5 per cent). Italy saw the strongest increase (+20.8 per cent), followed by France (+15.6 per cent) and Spain (+11.3 per cent).

EU registrations of Natural Gas Vehicles (NGVs) suffered another double-digit loss (-52.4 per cent), largely driven by the significant fall in Italy (-71.2 per cent) – the region’s largest market, accounting for over 40 per cent of total registrations. As a result, the market share of NGVs halved during the third quarter of 2022 compared to the same period one year ago. Sales of LPG-fuelled cars slipped back by 9.5 per cent, reaching 55,418 units, as the two largest markets for this fuel type suffered declines: France (-14.9 per cent) and Italy (-3.1 per cent). In September 2022, new commercial vehicle registrations across the EU fell, marking the fifteenth consecutive monthly decrease. Despite a strong rebound in truck registrations, overall commercial vehicle sales contracted by 6.6 per cent to 133,880 units, dragged down by the negative performance in the van segment. With the exception of Spain (+0.1 per cent), all major markets in the EU faced declines: France (-11.0 per cent), Italy (-10.7 per cent) and Germany (-3.1 per cent).

New Light Commercial Vehicles (LCVs) up to 3.5 tonnes
September’s registrations of new light commercial vehicles in the EU were down by 11.3 per cent to 105,790 units. This negative trend was reflected in the weak performance of the four key markets in the region, which all suffered falls: Italy (-13.5 per cent), France (-12.3 per cent), Germany (‑7.2 per cent) and Spain (-3.5 per cent).

New Heavy Commercial Vehicles (HCVs) of 16 tonnes and over
September’s registrations of new heavy trucks across the EU were strong, with the segment improving by 21.0 per cent, as all the markets in the region – except for Portugal (-35.7 per cent) – posted solid gains. Central European countries in particular provided a strong boost to last month’s growth, even recording triple-digit percentage gains in Croatia (+173.5 per cent) and Lithuania (+154.2 per cent).

From January to September 2022, new heavy truck registrations increased by 4.6 per cent to reach 188,067 units sold in the European Union. The two consecutive positive results in August and September helped to improve the year-to-date performance. As a result, three of the four EU key markets performed better than one year ago, with only Germany recording a slight decline (-0.8 per vent).

Nine months into the year, new trucks sold across the European Union grew by 1.5 per cent, as the gains recorded in the last two months brought the cumulative result into positive territory. Central European countries largely contributed to this positive performance (+9.6 per cent). On the other hand, among the four major Western European markets only Spain recorded growth (+10.3 per cent).

In other news, transport and logistics company, Toll Group, has launched the global Toll Innovation Centre in Singapore, which will represent a €14.3 million investment over the next five years.