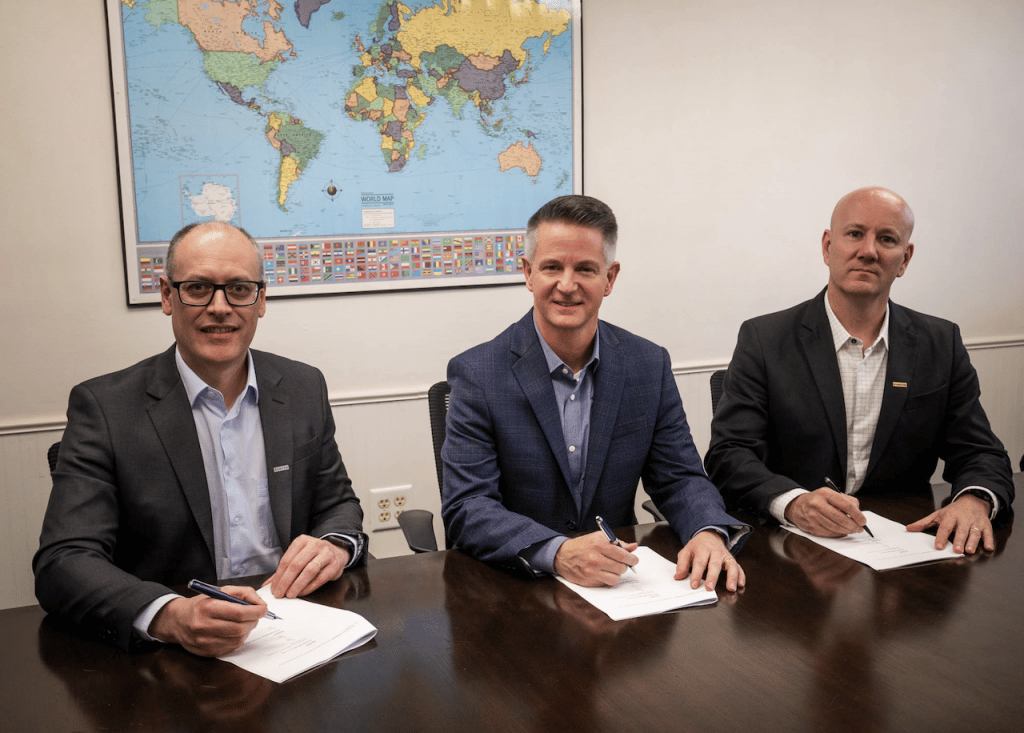 This deal, which was previously announced in July, marks Randon’s entry into the US market.

For more than 60 years, Hercules, headquartered in Hillsborough, New Jersey, has specialised in the production of skels.

“We have achieved this historic milestone for the company, believing that entering one of the largest markets of semi-trailers in the Western world is a fundamental move in the execution of the sustainable growth strategy we have planned, expanding our international participation in different geographies and enhancing synergies,” said Randon Companies CEO, Sérgio Carvalho.

Randon is among the largest semi-trailer manufacturers in Latin America. It also maintains a plant in Argentina and works with partners for the assembly of semi-trailers in several strategic global logistics points in Central America and Africa, in addition to a national and international distribution network of more than 175 points.

In other news, Randon Companies and steel specialist, Gerdau, have partnered to create a new heavy vehicle leasing business.