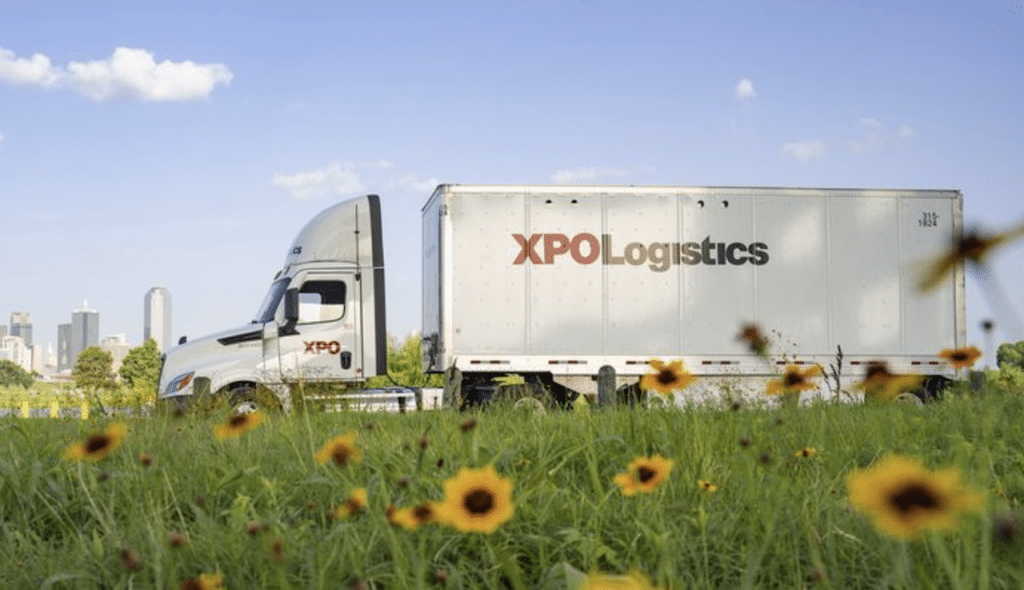 US-based company, XPO Logistics, has released preliminary results for its 2022 Q3 earnings as well as its long-term targets.

For the third quarter of 2022, the company expects to report a revenue of approximately $3.04 billion USD, along with an operating income of $181 million USD to $185 million USD.

XPO Logistics is also expecting to announce an adjusted EBITDA of $248 million USD to $352 million USD.

XPO has also reiterated its expectation that at least one billion USD of full year 2022 adjusted EBITDA will be generated by North American LTL, including up to $50 million USD of gains on sales of real estate in the fourth quarter.

In conjunction with upcoming investor meetings, and in anticipation of XPO’s planned spin-off of its North American brokered transportation platform on 1 November 2022, the company issued the following long-term financial targets.

For its North American LTL business, encompassing the period from 2021, assuming gross capital expenditures of eight per cent to 12 per cent of revenue, on average, over the next several years:

For the RXO spin-off of the North American brokered transportation platform, including its core truck brokerage business:

In other news, American Expediting has announced the acquisition of Boston-based courier, City Express.