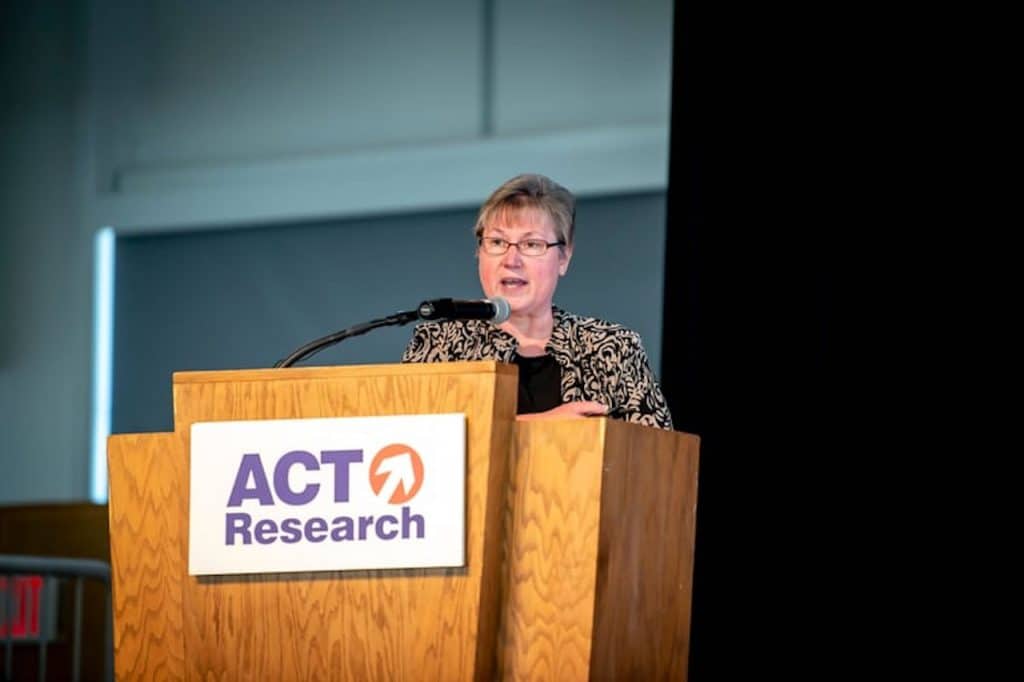 Preliminary reports from ACT Research show that net trailer orders in September were 25,7000 units, which are up by around 45 per cent from August but 10 per cent lower than the same month last year.

“As the OEMs open next year’s build schedules more fully, they are reporting that most of the build slots made available have been filled,” she said.

“While up 45 per cent from August on a nominal basis, seasonal adjustment narrows the sequential gap appreciably to around 5 per cent m/m growth.

“Additionally, some trailer manufacturers are reporting expectations that when they do open the remainder of their 2023 orderboards in the next few months, those spots will also fill rapidly, despite no firm pricing available at this point.”

Final September results will be available later this month.

In other news, TIP Group has surpassed 120,000 units on the road throughout Europe and Canada.