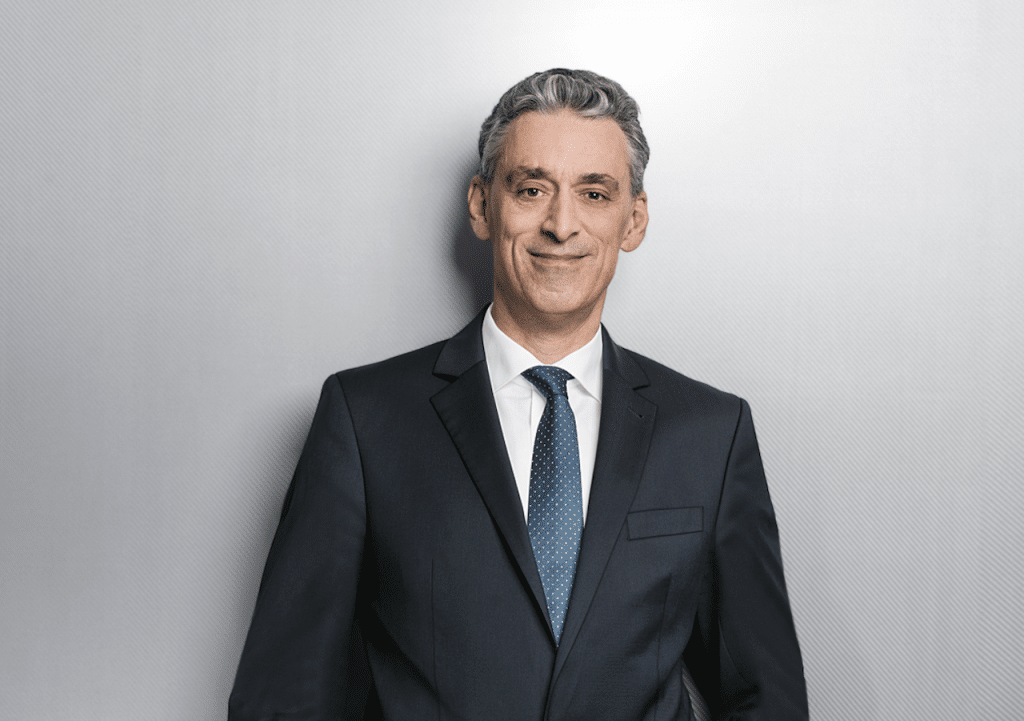 “The breadth of our well diversified logistics services provides us with resilience to successfully cope with a fast changing economic environment,” he said.

EBIT in the Global Forwarding, Freight division stood at around €585 million in Q3, clearly ahead of the previous year’s quarter of €373 million.

eCommerce Solutions recorded EBIT of around €85 million in the third quarter, and EBIT in Post & Parcel Germany was around €285 million, compared to €91 million and €300 million respectively.

As a result, the continued positive earnings development was successfully converted into a growing free cash flow.

Free cash flow in the third quarter 2022 amounted to more than €1.5 billion, above last year’s third quarter figure of €1.26 billion.

In other news, compatibility with a range of engineless drive systems ensures low emissions, improved environmental footprint and end-user flexibility according to Daikin Transport Refrigeration.