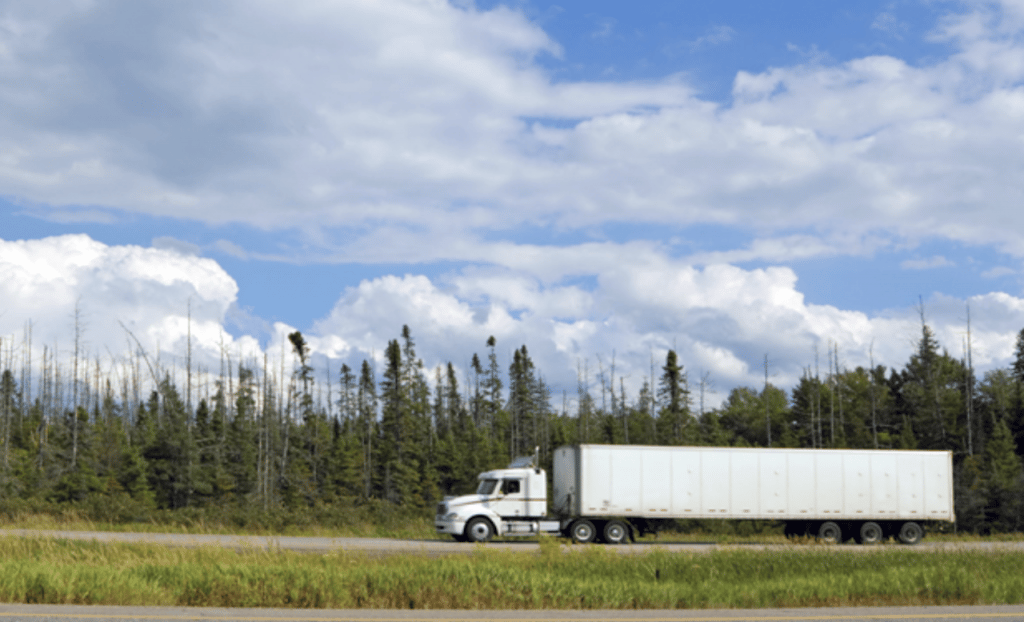 ACT Research has unveiled positive preliminary reporting on the state of trailer building in the US.

Net trailer orders in August were reported to be 17,700 units, up about 6.0 per cent from July, but a significant 39 per cent higher than the same month last year.

“With 2023 orderboards slowly opening, it is no surprise that net orders in August were on the rise,” said ACT Research Director CV Market Research & Publications, Jennifer McNealy.

“It is equally no surprise that net orders continue to best 2021, given the continued supply-chain constraints, both in materials and labor, that trailer manufacturers are facing. With long backlogs, fleets still want to make sure their orders are in queue, regardless of when they will be filled.

“That said, OEMs are reporting improvements in supply-chain throughput, albeit a gradual advancement. Improved build rates are illustrated in the decline of the backlog-to-build ratio, which has been in the neighbourhood of eight months, but is expected to descend toward the seven-month mark when final data is released later this month.”