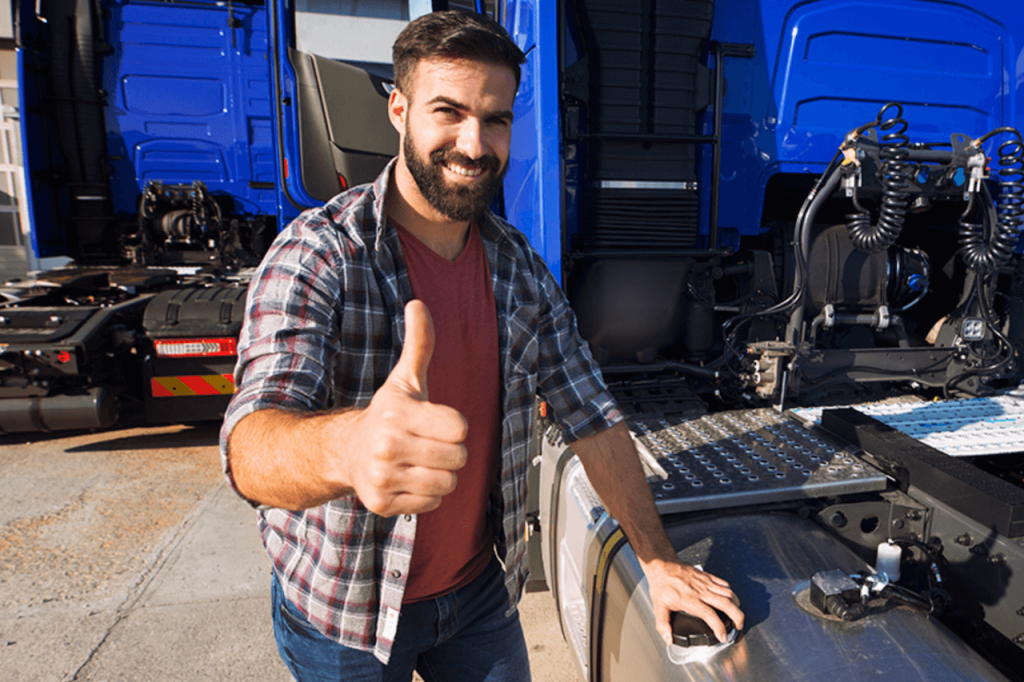 VIGIA features a small control panel inside the cabin which allows drivers to display tyre pressures individually and sequentially from the steering and drive axles, as well as the tow axles.

Once self-inflation is activated, the system sends quality air to the tyre from an auxiliary reservoir and passes through a filter that absorbs impurities.

The equipment has an automatic cancellation system for one or more axles in the event of a burst or rupture of the system pipe by cutting off air supply through a safety valve installed in the tank, guaranteeing regular brake and suspension operation.

The device also has a muffler installed on the exhaust of the multiplier module that reduces the noise of air discharge when in operation.

According to EuroColven, VIGIA calibrators have been shown to extend the life of tyres by up to 20 per cent, which translates into greater profitability.

VIGIA has distributors throughout Europe that sell and install the devices. To see the list, visit www.eurocolven.com.

To guide the sector on the advantages of the device, VIGIA has arranged a technical team to provide support, where queries from carriers, trailer manufacturers, and terminals will be answered at eurocolven@eurocolven.com