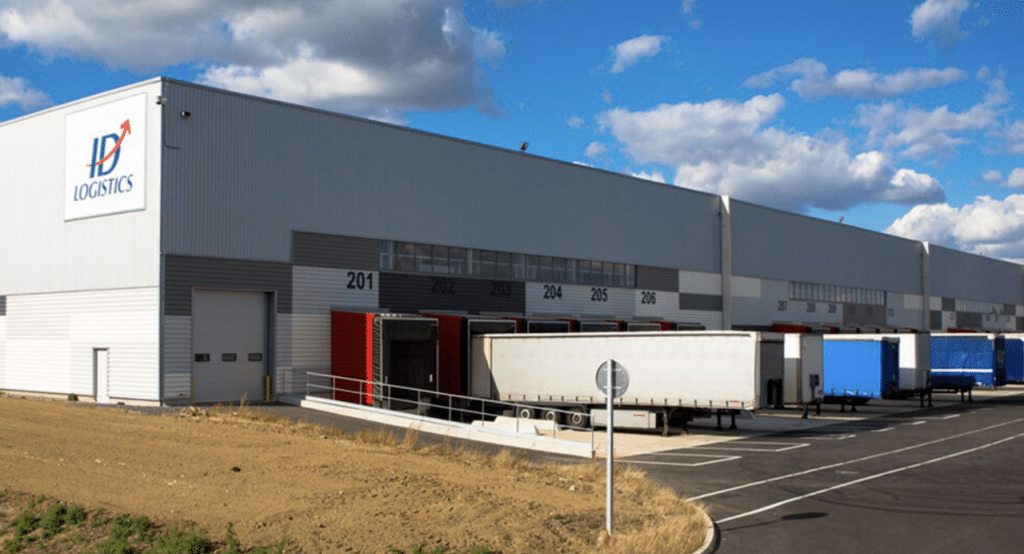 France-based contract logistics provider, ID Logistics, has demonstrated a continued positive performance in the first half of 2022 through its financial results.

This performance includes the scope effects following the acquisition of GVT in the Benelux, Colisweb in France and Kane Logistics in the United States, as well as a favourable currency effect over the half-year.

The company also saw its underlying operating income increase by 52.7 per cent year-on-year (YOY) to €42.3 million, from €27.7 million the year prior.

ID Logistics CEO, Eric Hémar, was proud to announce that the company had once again recorded strong growth in all its financial metrics.

“The good commercial and financial performance we achieved in the first half of 2022 are the result of our organic growth, our ability to support our customers and the relevance of our three recent acquisitions,” he said.

“In a demanding context, ID Logistics is well positioned to pursue profitable growth in the second half of 2022.”

Following on from a successful first half of 2022, ID Logistics intends to maintain its pace of development and remains focused of increasing the productivity of recent projects and controlling start-ups in 2022.

In other news, ID Logistics has released its Q2 2022 results.