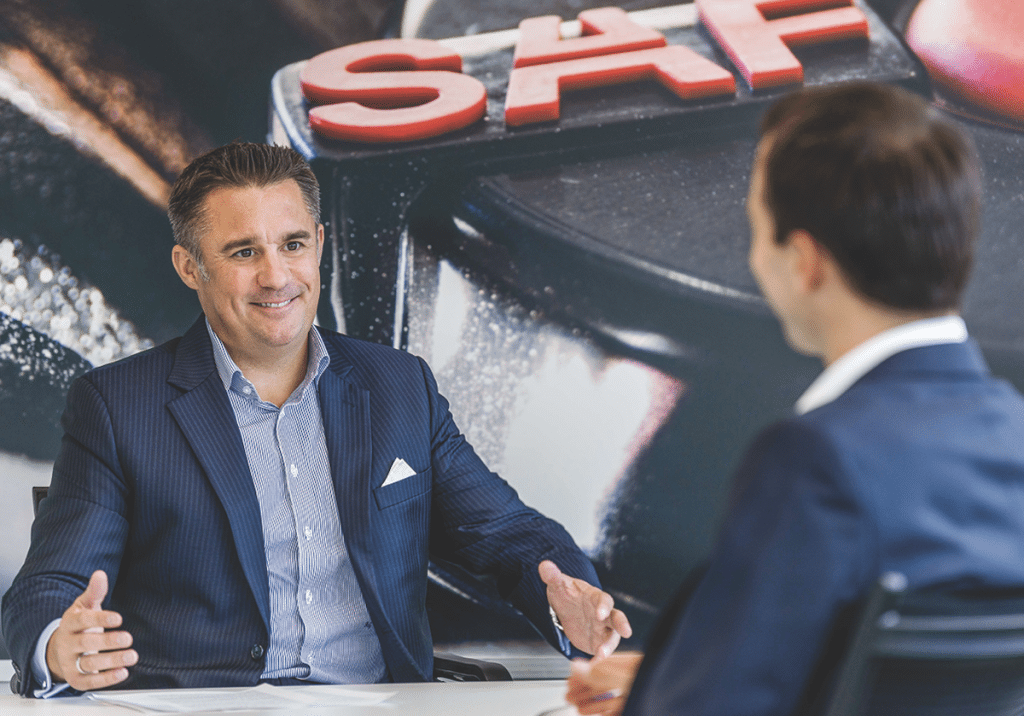 The equipment specialist reported a record group sales figure of €773 million in the first half of the year, 27.2 per cent higher compared to the previous year.

Adjusted EBIT improved by 18.6 per cent to €55.6 million, and adjusted EBIT margin was recorded at 7.2 per cent.

SAF-Holland SE Chairman of the Management Board, Alexander Geis, said that the company expects demand to remain stable over the remainder of the year based on its order backlog.

“Demand for our axle and suspension systems, and also for our fifth wheels, was once again very strong in all three regions in the second quarter of 2022, as reflected in the record sales of €404 million,” he said.

“The strong development in the Americas and APAC regions was the major factor in the adjusted EBIT margin of eight per cent.

In other news, SAF-Holland has announced new products which will be presented at this year’s IAA Transportation event from 20 to 25 September 2022.