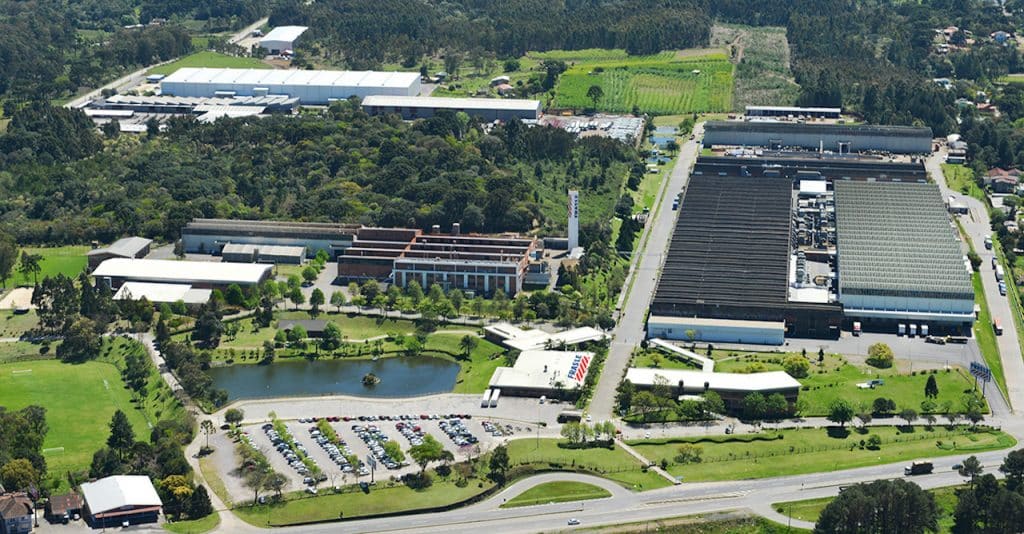 “The results, added to the company’s history of resilience and continuous expansion through various brands in the domestic market and portfolio in the foreign market, show that the company is on the right track,” he said.

Revenue in the company’s foreign market totalled $117.2 million USD (approx. €115.2 million) in the first half, a 35.2 per cent increase compared to the same period last year.

In the second quarter, this revenue was $60.7 million USD (approx. €59.7 million). According to Fras-le, high demands and great sales levels boosted these numbers.