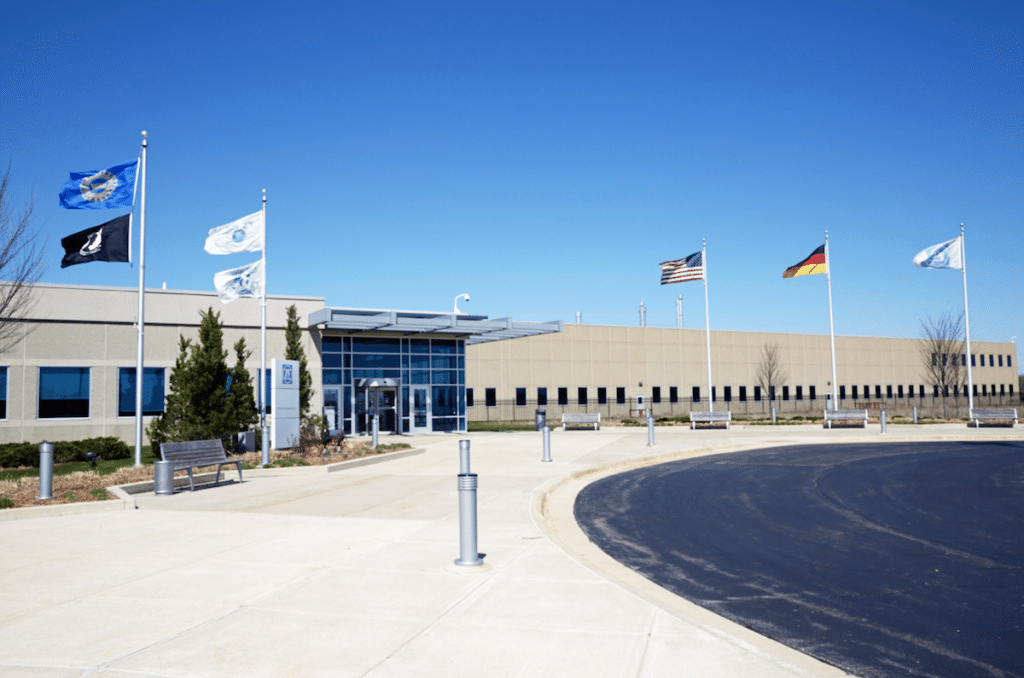 Technology group, ZF, has reported stable financial results for the first half of 2022 despite challenging global conditions.

The company generated sales of €21.2 billion between January and June this year, representing an increase of around 10 per cent from €19.3 billion in the same period last year.

ZF CFO, Dr Konstantin Sauer, said the company has demonstrated stability and will keep a close eye on annual financial targets through the challenging circumstances.

“In a weak and volatile market environment, we have demonstrated stability and perseverance in our performance,” he said.

“The challenges will not diminish in the second half of the year, but we are confident that we will remain on track through cost awareness, continued consistent mitigation of inflationary effects, and active management of our inventories.”

However, ZF did strengthen its equity base, with its equity ratio increasing from 18.6 per cent to 24 per cent the last two quarters.

Despite the first half’s results, ZF announced that it will be sticking to its full-year outlook. It expects moderate growth in Group sales for the rest of the year, with a volume exceeding €40 billion for the first time.

ZF also forecasts an adjusted EBIT margin in the range of 4.5 to 5.5 per cent and adjusted free cash flow of between €1 billion and €1.5 billion.

In other news, the International Road Transport Union (IRU), along with Upply and Transport Intelligence, have released Europe’s Q2 road freight rates which show new records across the board.