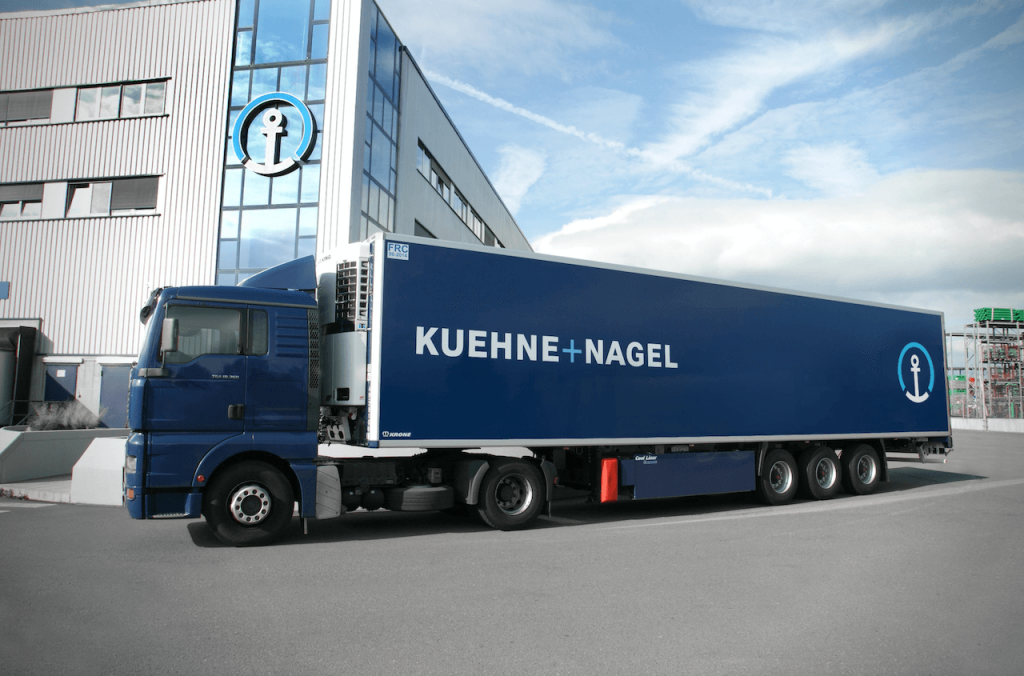 The Kuehne + Nagel Group has been included in the Fortune Global 500 list for the first time, ranking 396th globally and ninth in Switzerland.

Kuehne + Nagel is the world’s largest sea and air freight forwarder and holds significant positions in road and contract logistics. The group has built its success on implementing its strategic focus on customers, technology and people, and by surpassing its ambitious financial targets. As a result, Kuehne + Nagel recorded a remarkably strong performance in the 2021 financial year and continued its successful course in the first half-year of 2022.

Dr Joerg Wolle, Chairman of Kuehne + Nagel International AG, said: “Kuehne + Nagel has demonstrated an impressive strategic ability to adapt and proactively responded to the frequent changes around us. The group has proven its worth under these particular circumstances and also managed to demonstrate the essential role it plays for the society at large. The debut on the Fortune Global 500 list reflects the exciting recent development of Kuehne + Nagel as a world-leading logistics Group.”

Kuehne + Nagel was also recently recognised by advisory firm, Gartner, for its customer centricity, pioneering sustainability solutions and being the most visionary market leader for third-party logistics.

In other news, Kuehne + Nagel, has announced a strong first half of 2022 across all of its business units.