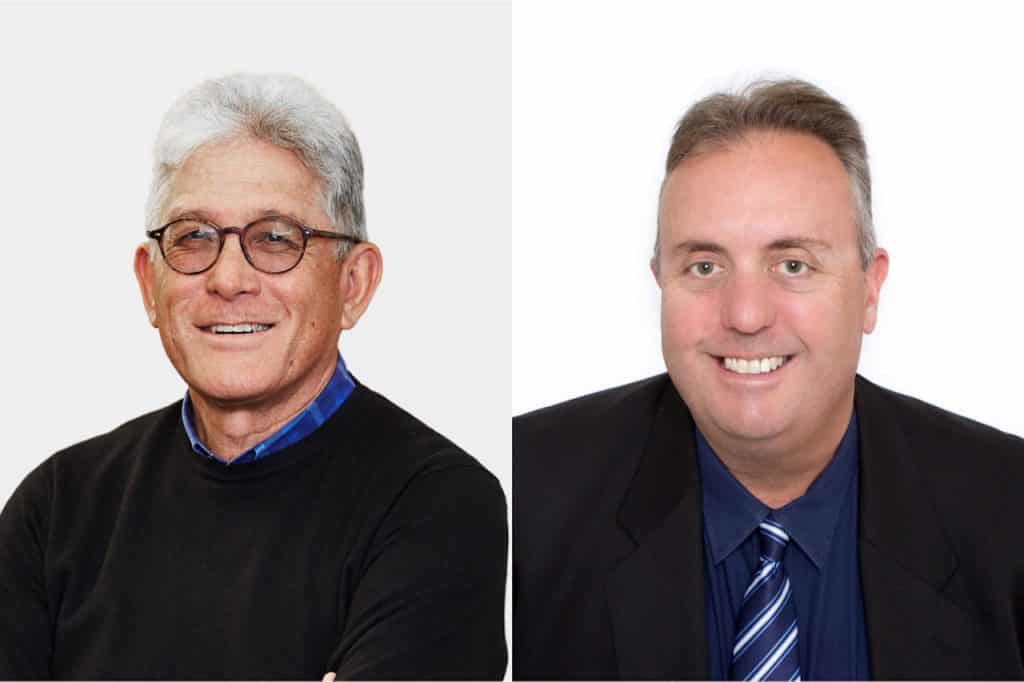 Edstein’s retirement will commence at the end of the year and follows 36 years of service, of which 20 years were spent most recently leading the Oceania, Australia and Papua New Guinea regions.

Corcoran has 26 years of experience with the company, and has held various commercial and management positions across the Oceania Region.

In his new role, Corcoran will report to Ken Lee, DHL CEO Asia Pacific, who said he is looking forward to working with the current Vice President.

“I am excited to see Phil Corcoran taking over the mantle,” he said.

“I am very confident that he will continue to build on the success with the support of a very knowledgeable leadership team in the region.”

Edstein said that Corcoran’s contributions and experience within the business will put it in a good place going forward.

“As the Vice President Commercial Australia, Phil has led the commercial development of our business with a high-performing team, delivering consistent double-digit growth through unpredictable economic conditions,” he said.

“His customer-centric focus and advocacy for our culture of respect and results place us in a strong position going forward.”