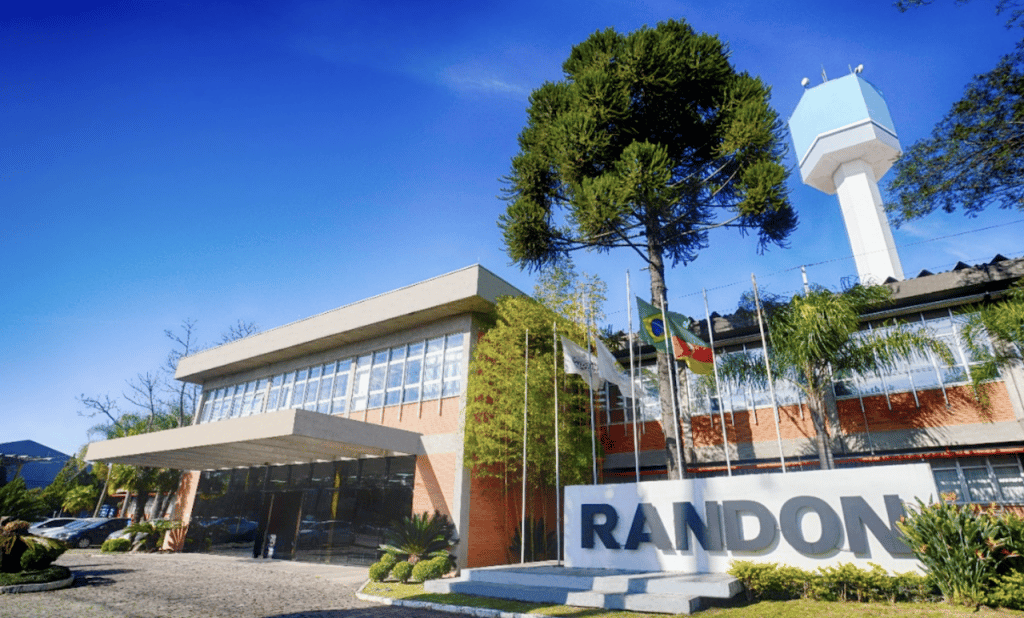 Randon’s purchase intention agreement for Hercules should be finalised within 120 days.

“Entering the American market is a historic milestone for Randon Implementos, with growth potential due to competitiveness and the characteristics of that country’s transport and logistics model”, said Sandro Trentin, the Superintendent Director of the Trailers Vertical of Randon Companies.

Randon Companies already operates in the US market, with business units from other verticals such as Fras-le and Auttom, through manufacturing facilities and commercial offices, respectively, to meet local demands and also export auto parts from Brazil (Master brakes systems and Fras-le’s products).

“We work to maintain the company’s sustainable growth, and we believe that entering the largest semi-trailer market in the western world will be a fundamental factor for us to follow this route, enhancing synergies and expanding the ability to withstand the challenges of market volatility and the global economy,” said Randon Companies CEO, Sérgio L. Carvalho.

Randon Implementos is reported to be the largest semi-trailer manufacturer in Latin America. In addition to the units spread throughout Brazil, the company currently maintains a manufacturing park in Argentina, and works with partners to assemble semi-trailers at several strategic global logistics points, in Central America and Africa. It is the main Brazilian exporter in the segment, with a historical market share of 60 per cent in exports.

In other news, Randon Companies has announced a €18 million investment in renewable energy projects.