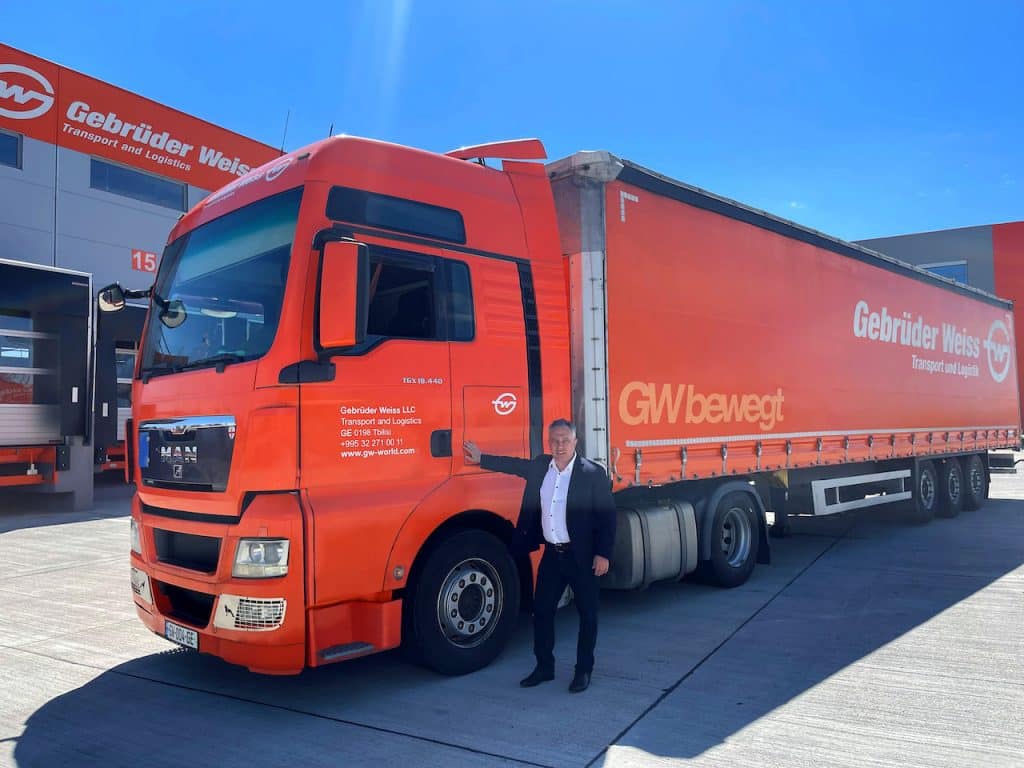 Transport and logistics company, Gebrüder Weiss, is expanding the number of transport links it has on the New Silk Road to transport goods between Europe, Turkey and China.

Gebrüder Weiss is focusing on routes along the Middle Corridor of the historic trade route that run through Turkey, Georgia, Azerbaijan and Kazakhstan to China.

This route is geographically shorter and links up directly with services that GW operates every day between Europe, Turkey and Georgia.

According to Gebrüder Weiss Director and Regional Manager Black Sea/CIS, Thomas Moser, the company is preparing for a sharp rise in demand for transport capacity, and as a result, will offer more truck transports along this route from now on.

“We expect demand for road transports to increase as China re-opens its borders, having closed them as a result of the coronavirus,” he said.

“The fact that we have long-term contracts with reliable regional partners means that we can offer our customers sufficient cargo space, regular services and acceptable transport times.”

In the future, the Gebrüder Weiss logistics centres in Tbilisi and Almaty, Kazakhstan will serve as hubs for the transport of goods which will be transported by road, sea or rail along the New Silk Road to countries in Central Asia and China.

In other news, Gebrüder Weiss received a gold award for sustainable building.