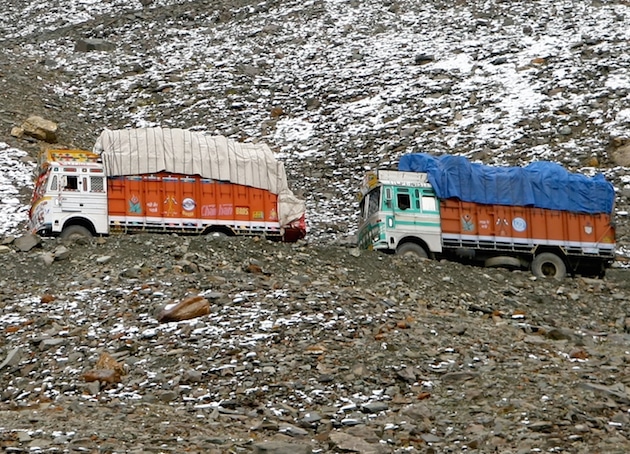 India-based startup, Vahak,  has raised $14 million USD in Series A funding for its online transport marketplace for truck owners.

The company connects people who have goods to ship with truckers and enables payments through the app.

According to Vahak, its payments prevent fraud by security transactions, letting drivers get paid more quickly while also enabling quick refunds if necessary.

Vahak’s goal is to scale its operations to 10 per cent of India’s logistics markets and grow to 10 million users within a year.

The company is currently in the pre-revenue stage, but CEO, Karan Shaha, said in the future it will monetise through value-added services such as escrow, insurance, fuel, GPS and direct commissions on transactions.

In other news, Hungarian transport company, Waberer’s International, has announced a partnership with Hungarian Post to provide a full range of logistics services.