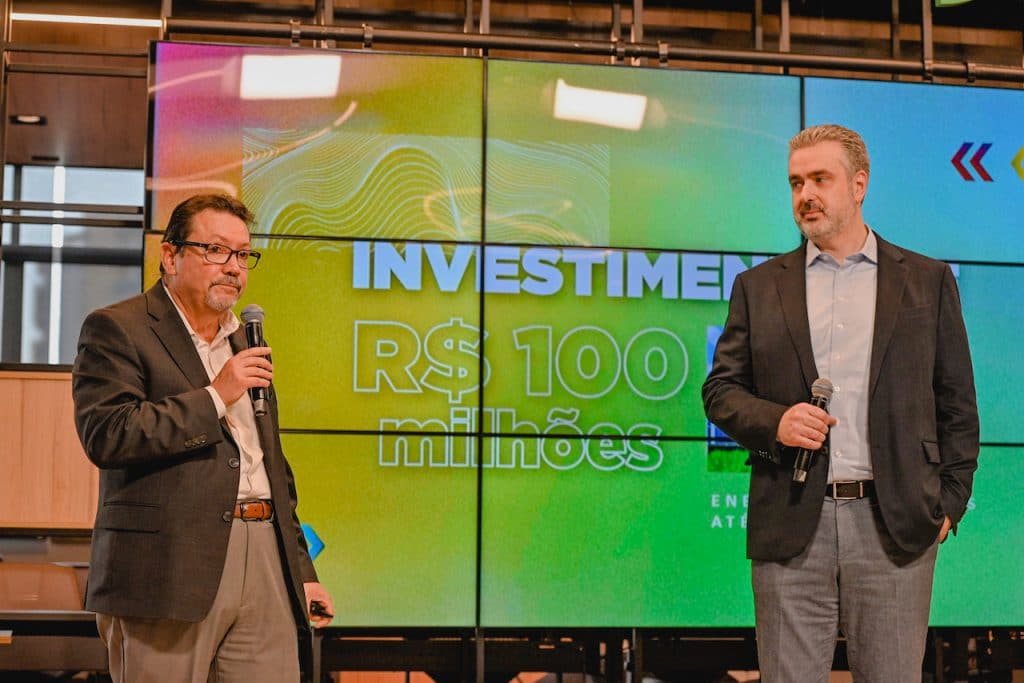 The €18,089,410 investment plan in renewable energy generation will supply Randon Companies’ industrial units around the world.

The first project to benefit from the investment is a photovoltaic plant equipped with around 2,300 solar panels, which will be installed at the Randon Technological Center (CTR) in Rio Grande do Sul, Brazil. According to Randon Companies, the plant will meet 100 per cent of CTR’s own energy demand for the next 25 years.

“Announcements like this reinforce our purpose and commitment to sustainability and the development of the communities where we operate, putting into practice the principles and strategies built by our teams around the world,” he said.

Randon Companies CEO, Sérgio L. Carvalho, said the the initiative is linked to their ESG commitments – to reduce the emission of greenhouse gases generated in the production process by 40 per cent by 2030.

“Actions for sustainability have always been a priority for the company,” he said. “We are taking an important step towards achieving the goals we have committed to, facing global and business challenges, contributing to the economy and a better world.”

The initiative seeks to guarantee the installed capacity at the site for the development of projects aimed at energy. In addition, about 30 per cent of the energy generated will also supply an area of the Randon Implementos parent plant, next to the company’s headquarters in Caxias do Sul.

The plant is expected to be completed by December this year.