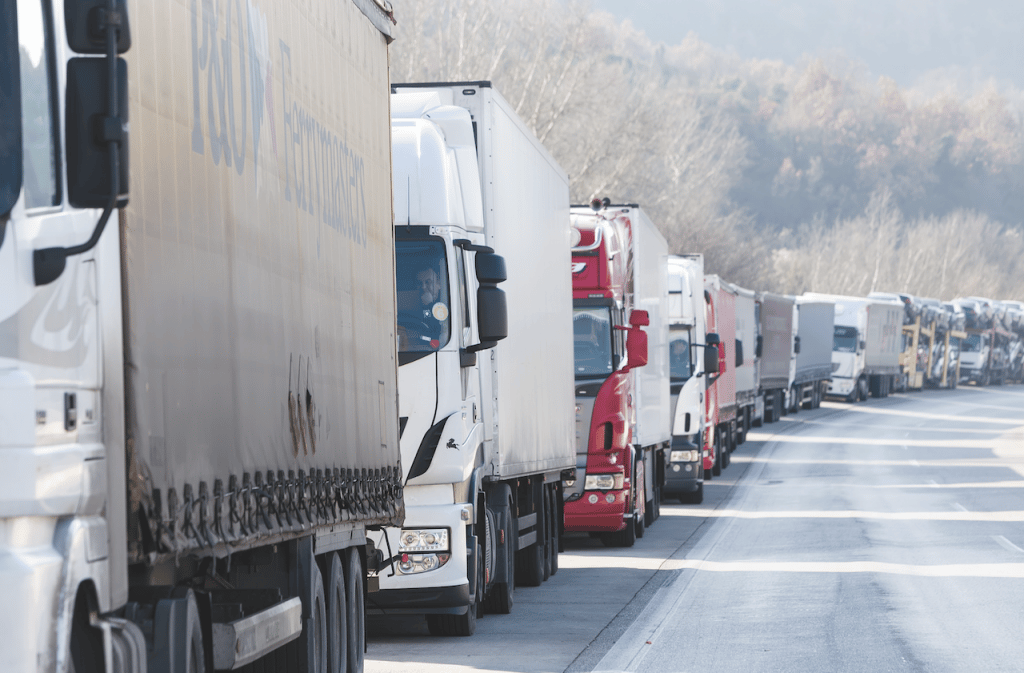 Kyriakos Mitsotakis, the Prime Minister of Greece, in recent months has urged Europe to address the rise in gas and power prices which is impacting the domestic economy. Soaring energy prices correlate with the conflict in Ukraine which has exacerbated the issue. This in turn has prompted the European Union to cut its use of Russian gas by about 77 per cent this year and increase imports from other countries as well as expand its renewable energy capabilities.

Emerging from a decade of financial crisis and Covid-19 pandemic, Greece has spent nearly four billion euros since 2021 to subsidise energy bills for households and businesses.

Mitsotakis called on Europe to agree on a joint response to this energy crisis.

“It is not sustainable to impose this burden on our citizens, especially when we’re talking about prices of natural gas that do not reflect the fundamentals of supply and demand,” he said during a meeting with EU Energy Commissioner Kadri Simson in Athens.

“If we don’t succeed in addressing this issue, forces of populism would re-emerge in Europe,” he said adding that the EU should consider several options, including a Greek proposal for capping gas prices and quickly breaking the link between gas and electricity prices.

Governments across Europe are scrambling to establish a store of gas ahead of the next winter to prepare for potential supply disruptions from Russia which is reported to supply about 40 per cent of the EU’s gas requirements.

The European Commission earlier this year proposed legislation requiring EU countries to fill their gas storage to 80 per cent capacity by this year’s end.

More broadly, Greece’s economy is seen expanding by 3.8 per cent this year under a baseline scenario, a slower pace than a previous projection of 5.0 per cent, the head of the central bank told its annual meeting of shareholders.

“The war in Ukraine is a new, major exogenous supply-side shock to the global economy that also affects, through various channels, aggregate demand,” said Bank of Greece Governor, Yannis Stournaras.

He added that Greece’s main economic policy objectives this year should be to maintain growth momentum and keep up efforts to regain investment grade.

Under the central bank’s adverse scenario, economic growth is seen limited to 2.8 per cent. The economy rebounded strongly last year with gross domestic product growing by 8.3 per cent. Ultimately, the economy’s performance will depend on the extent and duration of the shocks in international prices of energy and food, as well as deterioration in confidence and financial market turmoil according to Stournaras.

Under the central bank’s baseline scenario, consumer inflation is projected at 5.2 per cent this year while a further increase to 7.0 per cent is projected under an adverse scenario.

“Although the main drivers of growth this year are domestic demand and tourism, there is significant uncertainty: The negative impact of inflation on households’ real disposable income will drag down private consumption,” said Stournaras.

Greece’s annual consumer inflation accelerated to 7.2 per cent in February, hitting its highest in 25 years on the back of surging costs of energy, housing and transport.

A conversation with Mary Efthymiatou
Mary Efthymiatou graduated from Panteion University – Syngrou Avenue, Kallithea, close to the centre of Athens – and has been a professional journalist since 1999. She has worked for financial newspapers and magazines and has also been writing about logistics and supply chain management since 2002. From 2007 onwards, Efthymiatou has had the honour of serving as Editor of SC&L and regularly engages in international and domestic news media on supply management and logistics issues.

Since 2009, she has been responsible for the organisation of Logistics Conferences, LOGI.C (a well-known logistics event brand which is held annually) and a coordinator for professional conferences for the transport and logistics sector. She has also have been an external media partner of Piraeus University for the dissemination plans of the University’s European Projects (Transport Systems Lab).

A recent survey from EEL the Hellenic Logistics Association shows that Greece employs approximately 200,000 employees in the transport industry. In the upcoming years, the industry’s contribution to national Gross Domestic Product (GDP) is expected to reach a rate of 12 per cent.

Also, the port of Piraeus dominates the Mediterranean – the port of Thessaloniki has significant prospects to become a Balkan hub; and 3PL storage spaces have increased significantly. However, outsourcing shows significant growth potential.

“Road transport is the dominant mode (69.5 per cent share) in Greece,” said Efthymiatou. “Nevertheless, the fleet is old and of limited capacity. Synergies in road transport are necessary, and there should be programs to help owners to modernise the fleet.”

She added the Covid-19 pandemic accelerated the launch of supply chain reorganisation and modernisation activities.

As for what the future may have in store for Greece, Efthymiatou is optimistic.

“The use of information systems is at a satisfactory level, while the reports for the implementation of automation and 4.0 logistics technologies are encouraging,” she said. “According to a survey Greek companies already use Information systems in storage such as: Warehouse management system and RF-scanners, voice/ Light picking technology, robotic systems and conveyor belts.”

She added that information systems for delivery in Greece include vehicle routing systems, fleet management through telematics, mobile terminals on trucks, Proof of Delivery (PoD) and in-vehicle voice systems (Ex-Van). “Soon, most businesses plan the implementation of strategic investments in information systems in the reorganisation of logistics procedures and in training/specialising of staff.”