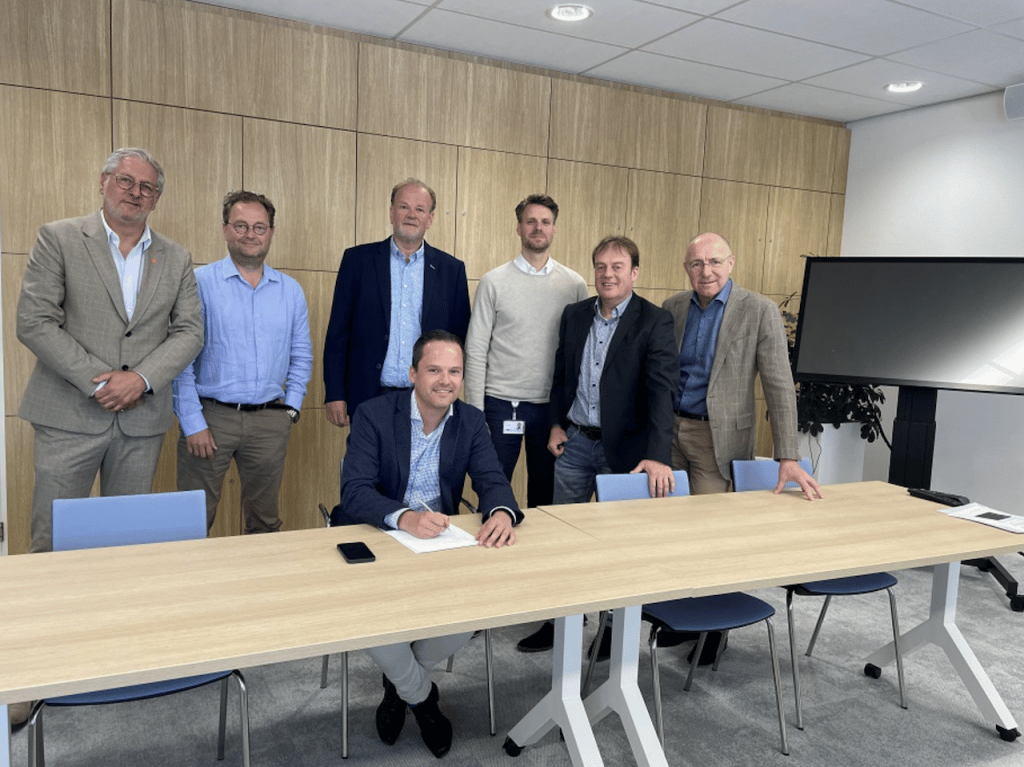 The yDrive project aims to electrify a conventional trailer to support the transition to zero emission road transportation.

Fleets can reportedly save up to 20 per cent on fuel consumption if they switch to electrically powered trailers.

Propulsion technology, yDrive, is expected to contribute to the reduction of carbon emissions and harmful substances. It also considered an important component in the transition to zero emission transportation.

It comprises an electrically driven axle, a rechargeable battery pack, a king pin sensor, and a smart controller that works both with and without communication with the truck.

“This technology creates a hybrid combination, through which braking energy is regenerated and stored in a trailer battery during deceleration and downhill events,” the consortium said in a statement.

“During accelerating, the energy from the battery is used to drive the trailer. This provides an extra boost to help the truck move from its place and thus consume less fuel.

“As a result, the truck can be equipped with a smaller engine. Additionally, yDrive can serve as a range extender for BEV or FCEV trucks.”

The objective of this project, according to the consortium, is to achieve a carbon dioxide emission and fuel reduction of 20 per cent in city distribution, 15 per cent in regional distribution and 10 per cent in long-distance transport.

“Every year, an average of 12,500 new trailers are registered in the Netherlands and more than 200,000 in Europe,” the consortium said. “The total fleet in Europe exceeds three million trailers. Transportation of goods through road freight transport is responsible for approximately 9.0 per cent of global CO2 emissions. If the entire fleet were to be fitted with yDrive, more than 1.0 per cent of total CO2 emissions could be reduced, while the product would pay for itself within the economic lifetime of the trailer.”

Project yDrive is made possible by the Province of Flevoland and the DKTI-Transport regulation of the Ministry of Infrastructure and Water Management. The DKTI is a regulation to stimulate the sustainability of road transport.