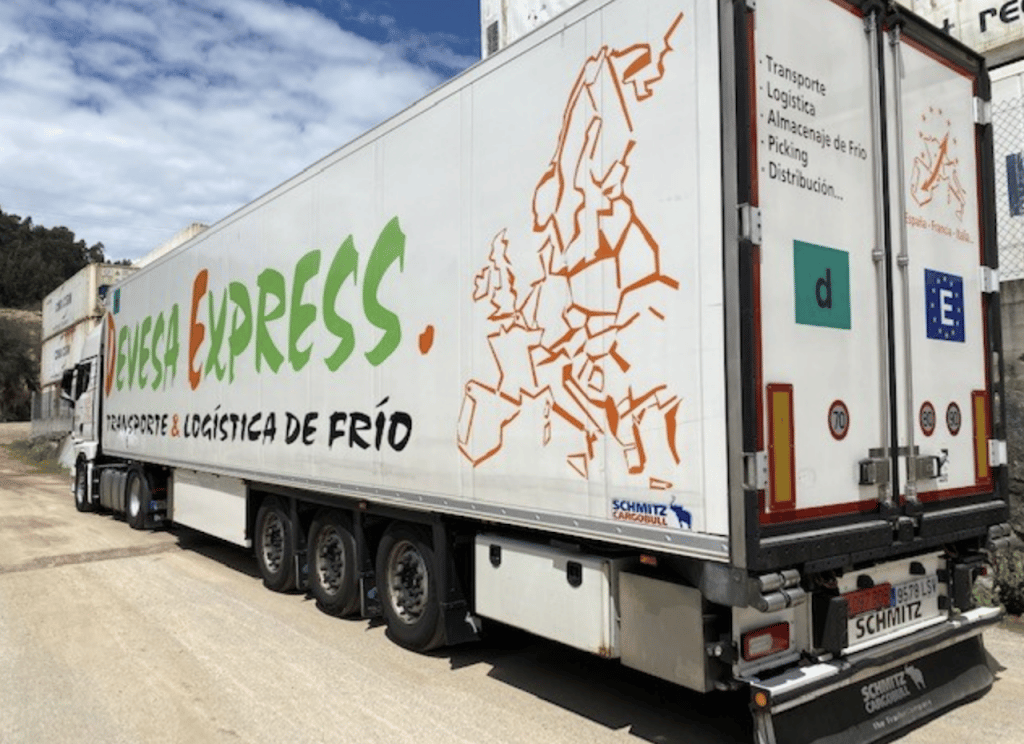 The company has acquired 100 per cent of the shares of Spain-based operation, Devesa Express.

In 2021, Devesa Express reported a turnover of €14 million and had 70 employees.

“Each year, 25,000 tonnes of mussels from Galicia are transported by the company,” Olano Group said in a statement.

“With this acquisition we are strengthening our seafood sector for which we aim to achieve a turnover of 180 million euros out of 600 million targeted by the group by then end of 2023.”

In other news, Logista has acquired a majority share in a family-owned company headquartered in Molina de Segura.