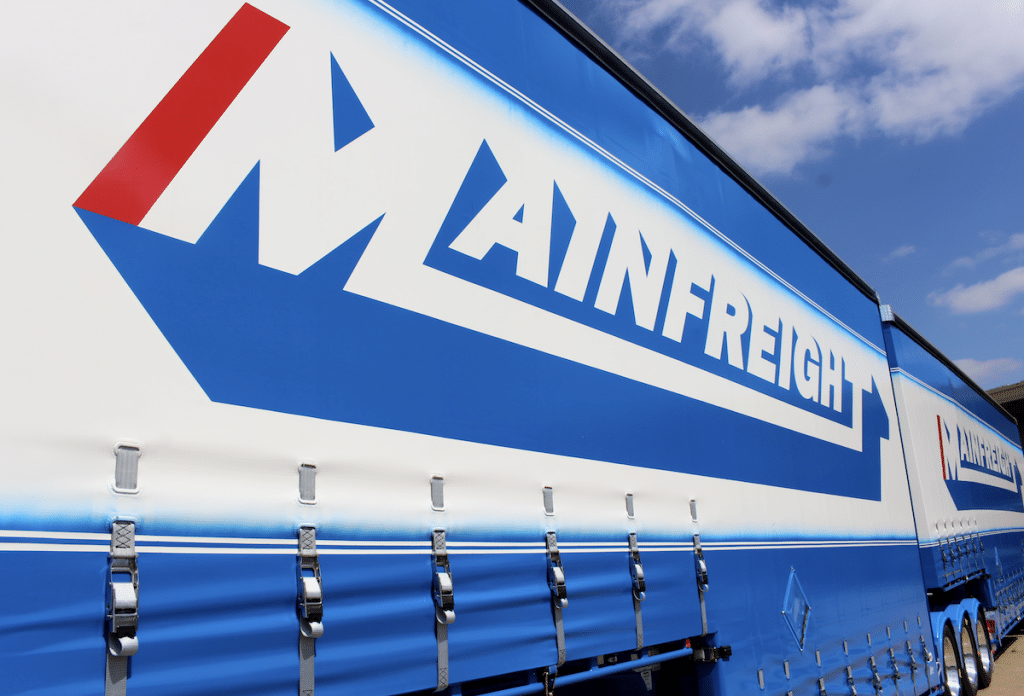 Operation Fly Formula was a mission announced by US President, Joe Biden, earlier this month.

Transport and logistics company, Mainfreight, partnered with Bubs Australia and the US Department of Health and Human Services to distribute baby formula from Australia to grocery stores across the US following shortages of the product.

Supply issues were compounded by recalls, too. CNBC reported 43 per cent of baby formula was out of stock in the US by early May.

“In partnership with Bubs and the US Government, Mainfreight is shipping and distributing thousands of pounds of baby formula from Bubs facilities in Australia to Mainfreight depots in the US to stock up the store shelves for consumers in need,” the company said in a statement.

“Mainfreight is proud to support Bubs and the US Government in this endeavour to provide accessible baby formula to families in need, and hopes to assist with with further shipments.”

The Biden Administration said it would facilitate air shipment of approx. 4.6 million 8-ounce bottle equivalents of Bubs Australia infant formula and that additional deliveries would follow.

Biden launched Operation Fly Formula to speed up the import of infant formula and start getting more formula to stores as soon as possible.

Under Operation Fly Formula, the US Department of Agriculture (USDA) and the Department of Health and Human Services (HHS) are authorised to use Department of Defense (DOD)-contracted commercial aircraft to pick up overseas infant formula that meets US health and safety standards, so it can get to store shelves faster.

Also, the Biden Administration has taken a number of other important actions to ensure there is enough safe infant formula for families, including invoking the Defense Production Act, entering into a consent agreement between the FDA to reopen Abbott Nutrition’s Sturgis facility, and issuing FDA guidance so that major formula manufacturers can safely import formula that is not currently being produced for the US market.

In other news, passion and an energy to deliver helped the Mainfreight group achieve a new record in success.