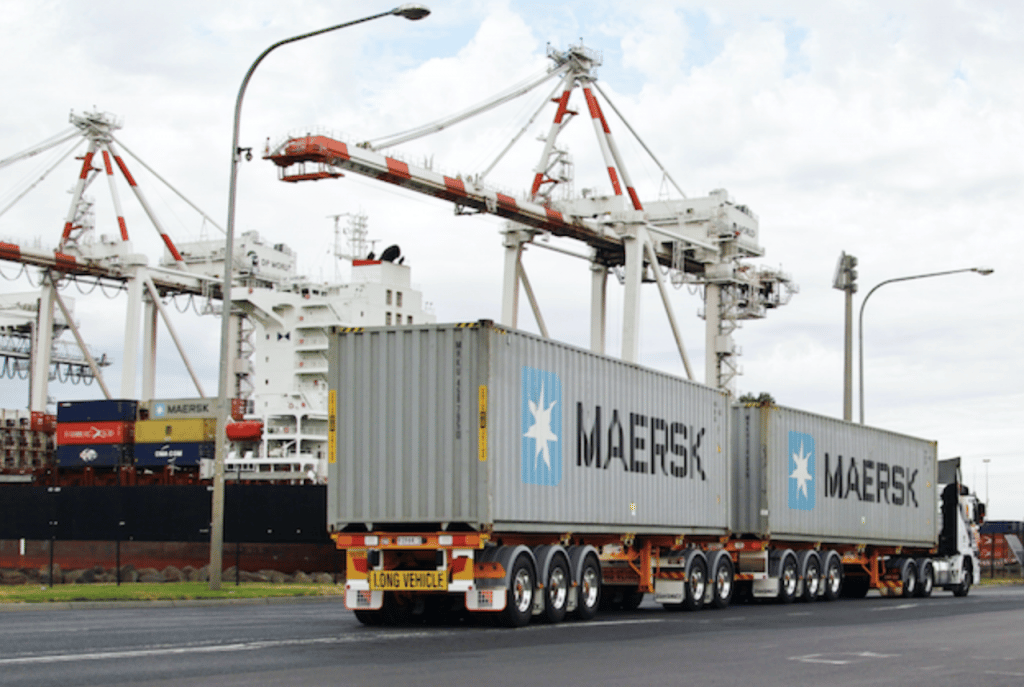 A transport advocate in Australia is calling for change to competition law in light of significantly disproportionate shipping profits.

Peter Anderson, CEO of the Victorian Transport Association (VTA), explained that while industries such as tourism, hospitality and retail were impacted by public health restrictions in response to Covid-19, transport continued with fewer disruptions because of the essential service they provide but that factor did not prevent similar disproportions in the financial performance of different links in the supply chain.

“Road freight operators in Australia have experienced spiralling diesel costs, which other transport modes haven’t been exposed to,” said Anderson.

“The financial impact of the pandemic on shippers is worth examining in consideration of competition exemptions they receive under Competition and Act Consumer 2010, with increases in shipping liner super profits of up to 900 per cent further evidence Part X of the Act needs to be repealed.”

The VTA found, in part:

Over the same period the first two reported TEU activity reductions of 12 per cent and 2.5 per cent respectively.

The most extreme example of such significant variances in profits and revenues shipping lines experienced during the pandemic was one liner reporting a 136 per cent increase in revenue of $16 billion USD and a massive 900 per cent profit increase to $8.4 billion USD in 2021 compared with 2020.

The Australian Competition and Consumer Commission (ACCC) has had under consideration ocean liner shipping class exemptions from Part X since it issued a discussion paper on the matter in December 2019.

Liners currently can access a wide suite of exemptions from Australia’s competition law. However, the 2015 Competition Policy Harper Review recommended the repeal of Part X and that the ACCC develop a class exemption for liner shipping agreements that meet a minimum standard of pro-competitive features.

“Shipping lines earning such massive profits and revenues while transporting less cargo shows the competition exemptions they are afforded under Part X of the Act are unfair,” said Anderson.

“Under Part X, shipping liners are also allowed to agree on freight rates and quantities and the kinds of goods to be transported on particular trade routes, which is a form of complicity unheard of for other parts of the business world.

“While shippers have enjoyed record profits, the rest of the transport industry has suffered from exponentially rising shipping costs, together with higher prices for fuel, labour and maintenance, and a very limited capacity to pass these costs onto customers.

“With super profit and revenue increases like this, it’s clear Part X has passed its use-by date and needs to go. Allowing cooperation amongst shipping companies under Part X is intended to prevent undue volatility in price and the creation of excess and under capacity. The recent profit and revenue volatility in shipping we’ve seen clearly shows Part X isn’t working.

“The profit and revenue volatility were also a likely factor in inflationary pressures being experienced by most economies, along with other supply chain constraints coming out of Covid and conflict in Eastern Europe.

“Consumers are feeling the effects of this volatility right now in the form of higher prices and unless action is taken to prevent such exorbitant increases in shipping rates, inflationary effects will continue.

“For the long-term health of our industry such discrepancy in the financial performance of different parts of transport is not sustainable or desirable. Public policy that enables this needs to change.”