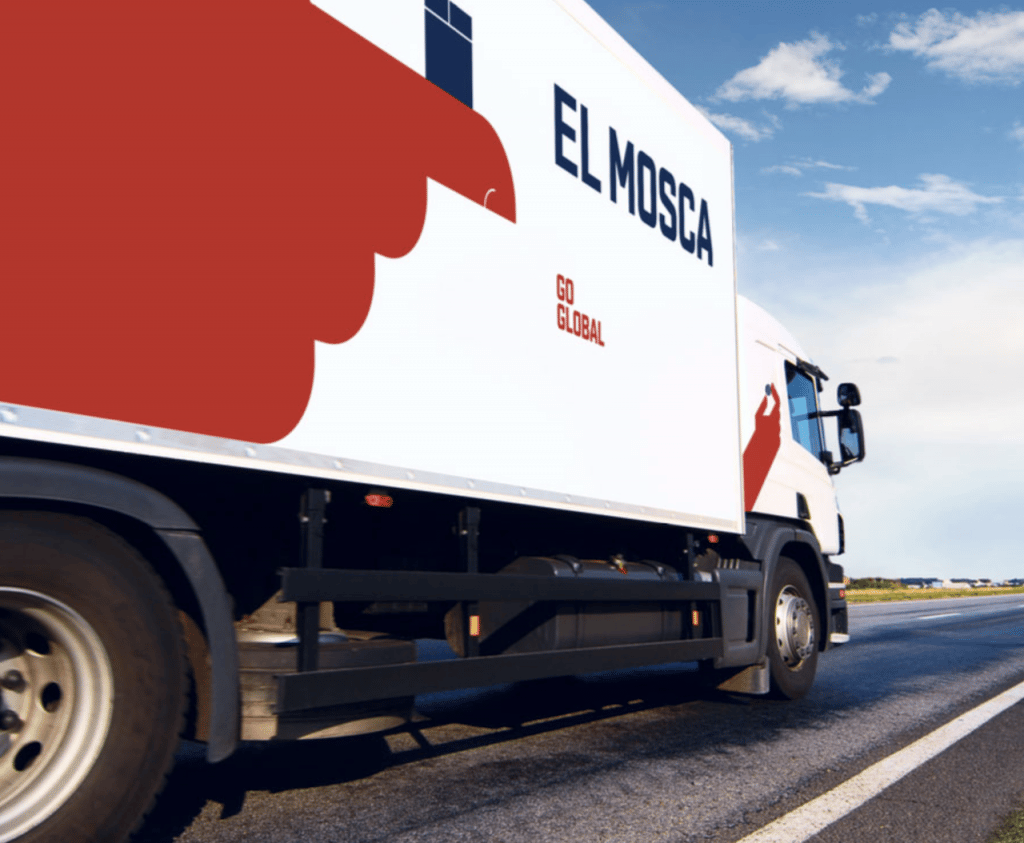 Logista has acquired 60 per cent of Transportes El Mosca, a specialist in the transportation and warehousing of goods as well as frozen or refrigerated transport, mainly for the food industry.

The acquired fleet includes more than 1,000 vehicles, employs about 1,100 workers, has a network of 12 national and international delegations that add up to more than 50,000 square metres of warehouses and recorded sales in 2021 of approximately 250 million euros and EBITDA of 25 million euros. More than 60 per cent of sales is reported to come from international activity.

Logista, which is already one of the largest Spanish transport companies, strengthens its position in national and international transport for the food industry and the pharmaceutical industry and becomes the second largest operator in the temperature controlled full load transport sector in Spain.

The combination of capabilities of the two groups will also allow the generation of synergies with the international full load business (Logista Freight) through the combination of premium outbound and inbound traffic.

The agreement reached contemplates the purchase of 60% of the capital of the company, which will be paid with cash, for a maximum price of 106 million euros. The acquisition of the remaining 40 per cent will be over the course of the next three years. The net financial debt at the end of 2021 amounted to approximately 23 million euros. Closing of the transaction is expected to occur around September/October 2022, once the necessary authorisations and approvals have been received from national authorities and the European Union.

“I am pleased to announce the acquisition of Transportes El Mosca, which marks a transformational step for our transport division,” said Logista CEO, Íñigo Meirás.

“This transaction is consistent with our announced diversification and growth strategy.

“With Transportes El Mosca we are strengthening Logista’s position in temperature-controlled transport in Spain, extending it internationally and complementing our existing capabilities in added-value services to customers.

“Among the new capabilities we are adding, I would highlight national and international maritime transport. The complementary nature of their operations with those of Logista represents a great growth opportunity and of value creation for our shareholders.”

Earlier this year, Logista acquired a courier that services The Netherlands and Belgium.