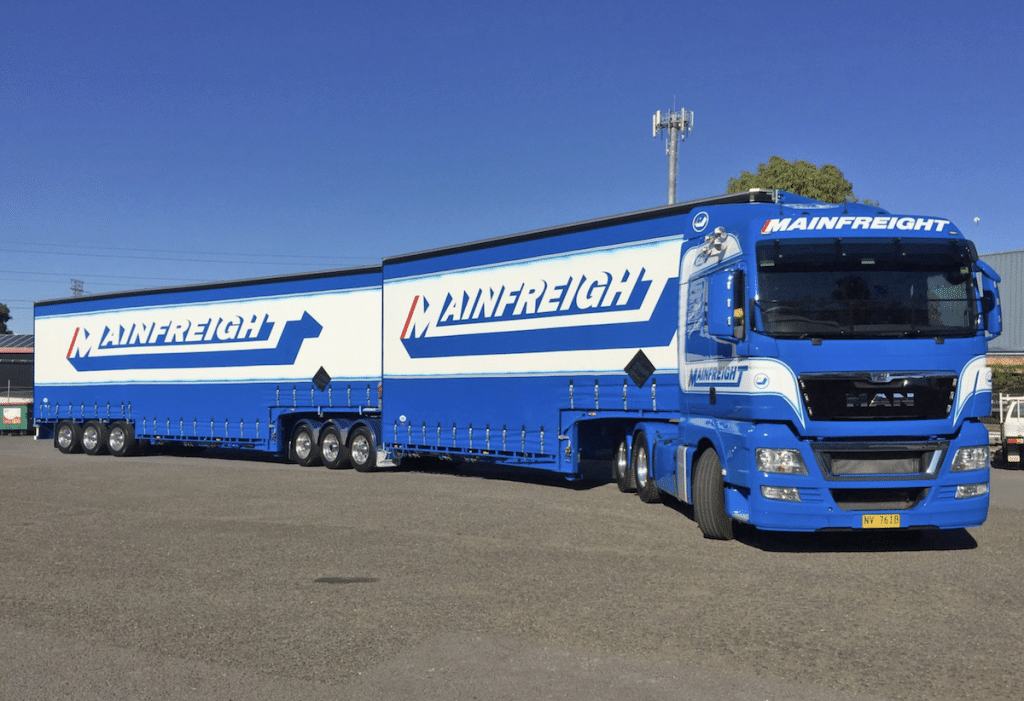 Passion and an energy to deliver helped the Mainfreight group achieve a new record in success.

Mainfreight is pleased with this result in light of ongoing supply chain disruptions and pandemic-enforced lockdowns.

“While the result includes a significant increase in contribution from our Air & Ocean division across the world, we have also seen increased contributions to profitability and growth in domestic Warehousing and Transport across our global network,” the company said in a statement.

“All five regions saw increased sales growth and profitability. Net profit after tax from our businesses outside of New Zealand now exceeds 72 per cent of the group total.”

An increase in consumer spend, inflated shipping and air freight costs, new customers attracted to the delivery of high quality logistics and the entrepreneurial spirit of Mainfreight staff to find solutions in the face of unprecedented disruption helped to boost the company’s financial performance.

Mainfreight is active in 10 countries across Europe with a total of 47 branches and 3,138 people.

Mainfreight is developing opportunities for further growth in its Transport, Warehousing and Air & Ocean divisions.

“Financial performance in our Transport division, while improving, has been impacted by a number of team members having to isolate during the peak of the pandemic,” said Mainfreight.

“Warehousing volumes and utilisation have continued to improve with additional warehouse space now being sought, particularly across the Netherlands. Our UK warehouse has increased in capacity, with transport pickup and delivery services now being added as a consequence of this growth.

“The Russia/Ukraine crisis has seen the closure of our Russian operations. An amount of €1.5 million has been allocated to the P&L to facilitate this. Our Ukraine operation is being managed remotely.

“We remain pleased with our progress in Europe, particularly post year-end, and expect further growth opportunities in the short- to medium-term.”

Asia saw its best performance across the region which was assisted by strong volumes of export cargo from most Asian countries to the US, closely followed by Trans-Atlantic movements.

This network is expected to extend into Indonesia with a Jakarta site opening mid-2022.

This Transport division focuses on the less than truckload (LTL) freight market across US/Canada and Mexico.

Mainfreight continues to develop and invest in its growth in Australia.

“We continue to gain market share and see improved volume growth across all three core products,” the company said in a statement.

“Four new branches have been opened, with another six planned for 2023 ranging from Mackay in the north to Tasmania in the south.

“It is our expectation, in the short- to medium-term, that Sydney, Melbourne and Brisbane will have up to three transport facilities each, alongside multiple warehousing sites.

“Our South Dandenong, Melbourne Transport and Warehousing site will be completed by year-end 2022, and construction of our largest leased warehouse at Moorebank, Sydney has already begun with completion due April 2023. This is half the building time of an equivalent site in New Zealand. The new (and larger) Adelaide and Perth facilities remain under construction for completion in late 2022 and early 2023.”