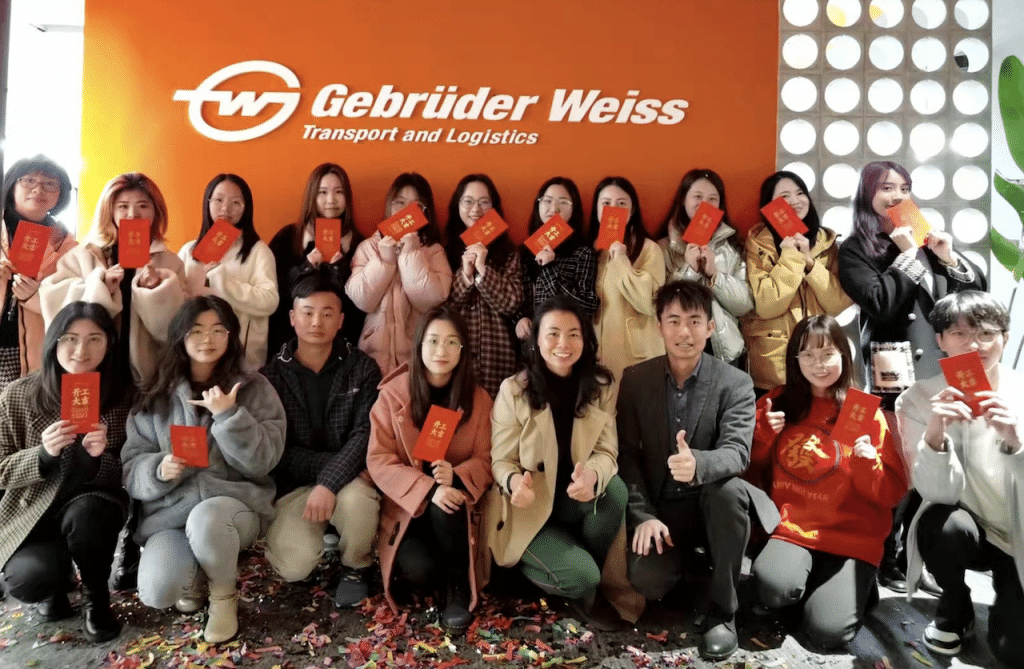 After focusing on Central and Eastern European countries in the early years, Gebrüder Weiss Express now offers last-mile-delivery services in the whole European Union, the UK, the US, Canada, Australia, New Zealand and Israel.

In January 2022, a Guangzhou office with 23 employees opened.

“We diversified the choice of service providers, making the overall processes more efficient and targeted to each market,” said Chen.

As for growth potential, he added: “We continue to believe in the big potential of cross-border e-commerce. This sector is growing, and we expect that the volume of parcel shipments between China and Western countries will rise in the coming years. Thanks to our global network and know-how, we can offer specialised solutions to e-commerce companies.”

In other news, Gebrüder Weiss expands in Turkey.