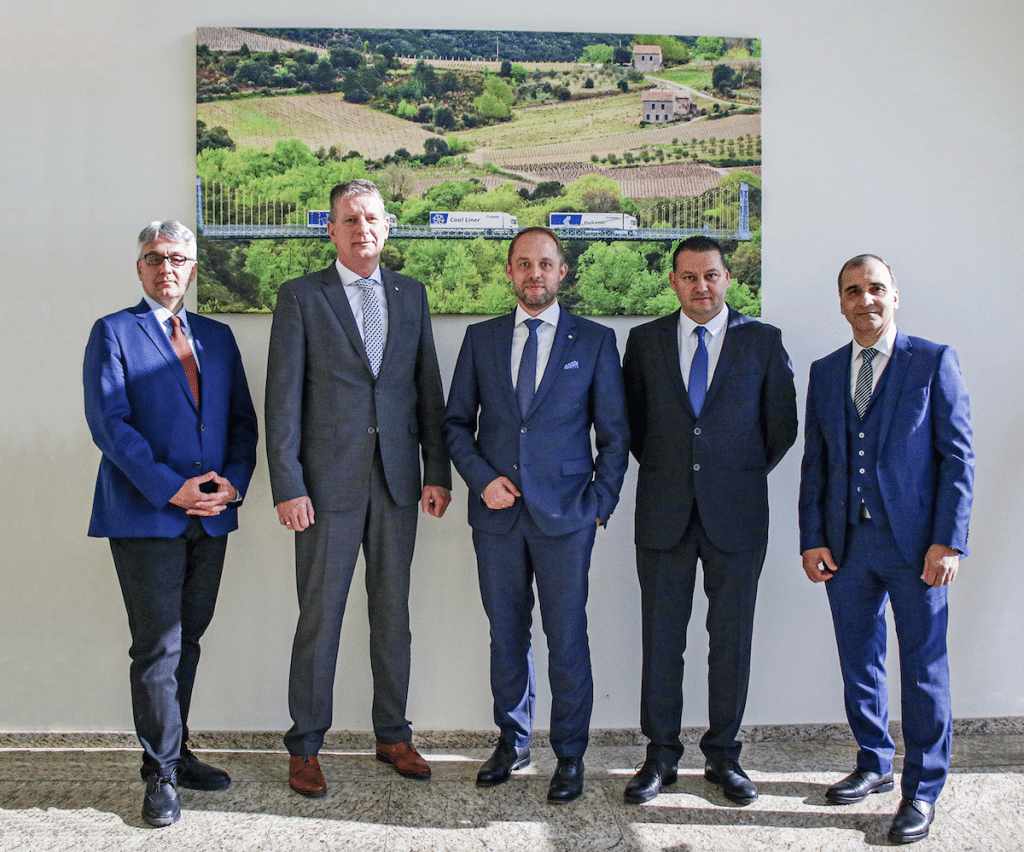 The CEO of the Krone plant in Turkey, Riza Akgün, will retire from the Krone Commercial Vehicles Group on 31 July 2022.

Krone has been producing trailers for the Turkish market and for markets around Turkey at the Tire factory since the end of 2012. With this location, which complements the international production network, Krone is underlining its ‘geostrategic’ approach.

Mediterranean countries and other markets outside Europe are also being supplied from Tire.

The factory has an annual production capacity of 10,000 units. Around 400 people are currently employed at the Krone Tire site.

“We would like to sincerely thank Riza Akgün for his many years of successful cooperation and wish him all the best and much success for his next challenges,” said Alfons B. Veer, CTO at Krone Commercial Vehicle SE.

“We have to thank Riza Akgün and his team in Turkey for the very positive development of our Tire site over the past years.

“Riza Akgün not only accompanied Krone’s first sales partnerships in Turkey, but was also instrumental in successively expanding the Krone plant in Tire to its current versatility.”

In other news, a road transport business based in Austria has added two Krone Profi Liners to its fleet.