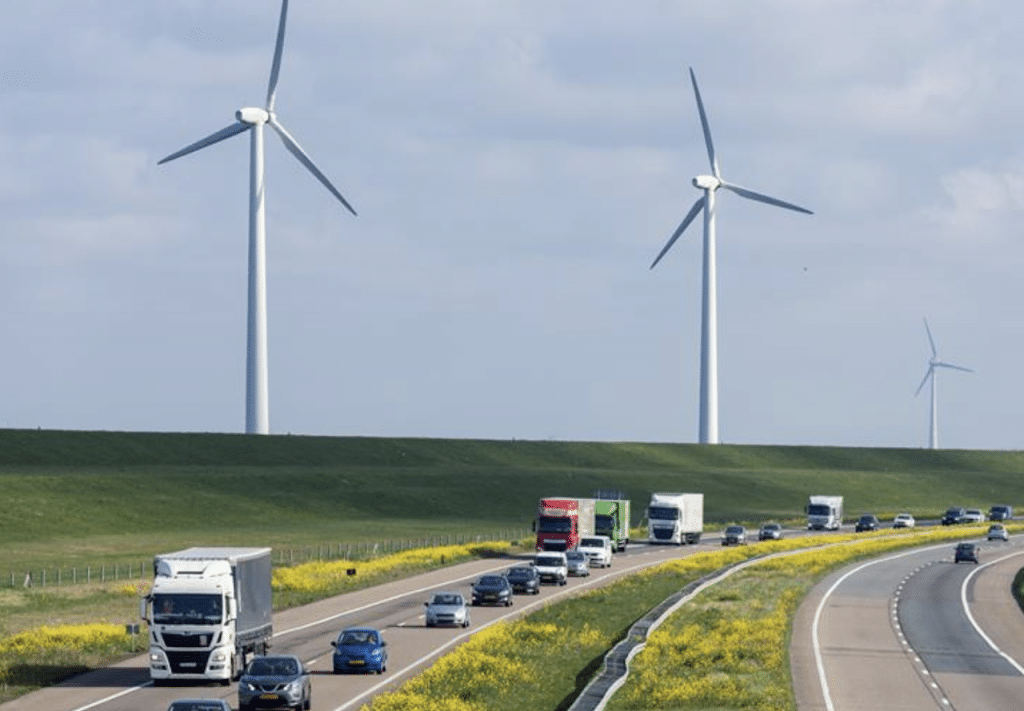 Four organisations have rallied to urge the European Parliament to agree on targets for electric recharging and hydrogen refuelling infrastructure.

The four organisations are concerned that current targets set by the European Commission’s proposal for a regulation on alternative fuels infrastructure may be substantially weakened during the legislative process.

In a letter to transport ministers from the 27 Member States of the EU and key European Parliament Rapporteurs, the organisations called for ambitious and timely targets for the deployment of alternative fuels infrastructure.