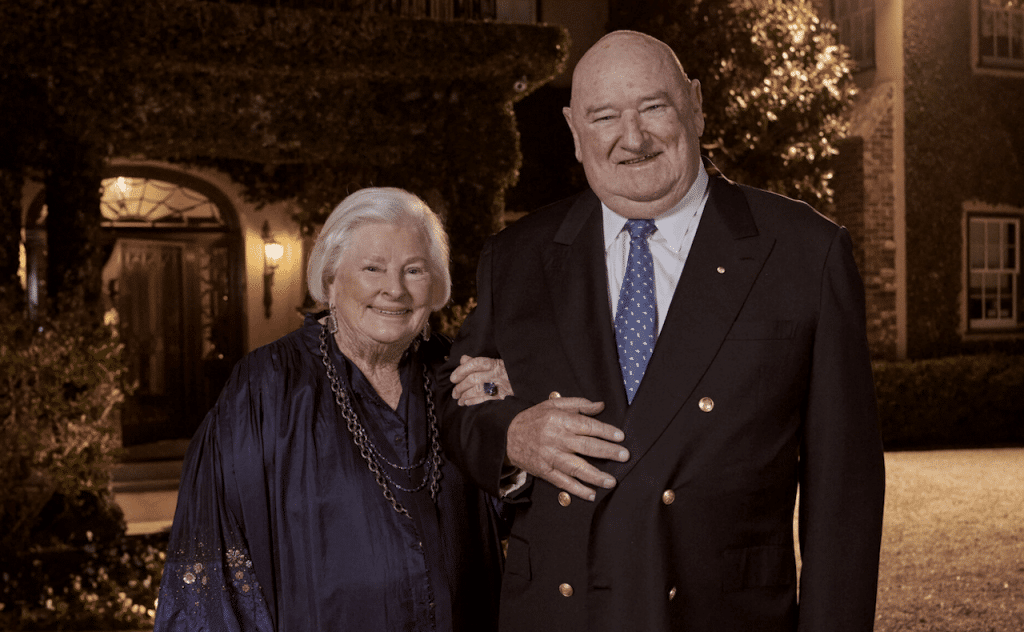 An Australian billionaire has donated a significant sum to support the creation of a new cultural landmark.

The National Gallery of Victoria has announced an extraordinary donation of $100 million AUD towards the construction of NGV Contemporary from supporters Lindsay Fox, Paula Fox and their family.

This funding supports the Victorian Government’s commitment to the project.

In recognition of their longstanding philanthropic support of the NGV, combined with this transformative gift, the NGV Council of Trustees wishes by way of appreciation to name Australia’s largest gallery of contemporary art and design, The Fox: NGV Contemporary.

“This incredible act of generosity sets a new philanthropic benchmark for Australia, making it the most significant cash donation made by living donors to an Australian art museum,” the National Gallery of Victoria said in a statement.

“We are immensely grateful to the Fox family for this transformative donation.”

This new Australian landmark will celebrate the central role of art and design in contemporary life. It will have more than 13,000 square metres of dedicated display space for art and design, including exhibition galleries and an expansive rooftop terrace and sculpture garden.

With pathways through the building that connect the parklands to Southbank, The Fox: NGV Contemporary will unify the surrounding Melbourne Arts Precinct by connecting together the wider neighbourhood and reshaping the urban experience of this part of the city.

In other news, Lindsay Fox took the top spot in the transport segment of Australia’s richest 250 list.

‘The List: Australia’s Richest 250’ was published earlier this year by News Corp Australia. It is reported to be the biggest annual study of Australia’s wealthiest individuals and living philanthropists undertaken in the country.

Lindsay Fox secured an overall ranking of 20 but takes the top spot in the transport segment with a valuation of $4.36 billion AUD.

He founded logistics company, Linfox, in Melbourne, 1956, with one truck and has since grown the business which now has more than 24,000 people across Australia, New Zealand and Southeast Asia.

According to the Prime Mover Premier Commercial Fleet Guide, Linfox topped the ranking for total trailers (approx. 2,500) and prime movers (2,000) compared to all other fleets in the country.