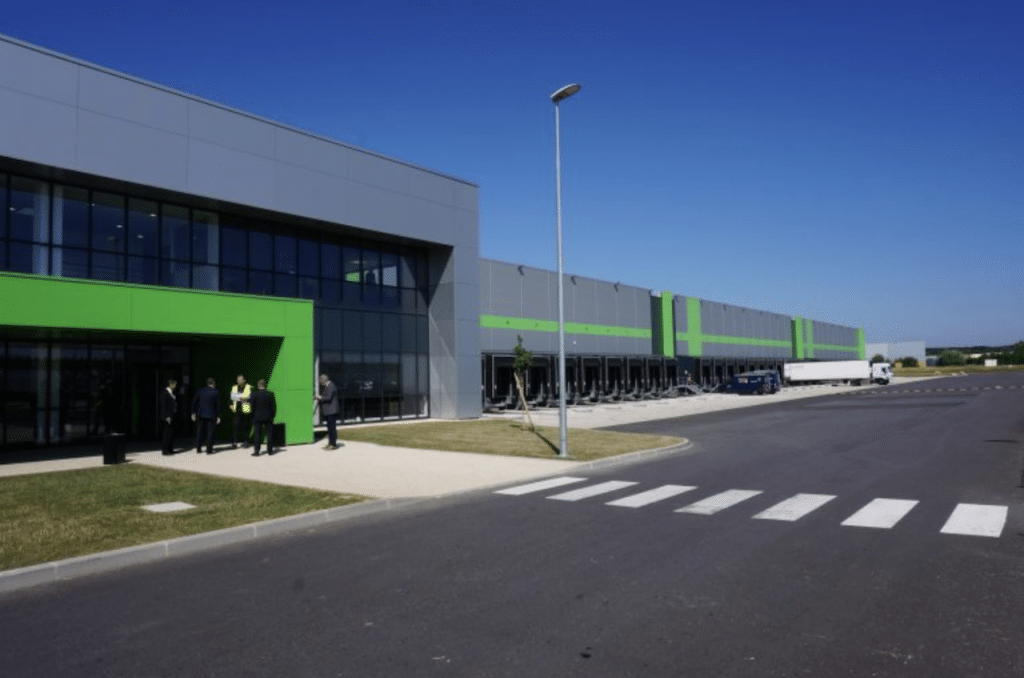 France-based contract logistics firm, ID Logistics, has sustained sales growth in the first quarter of this year with a total revenue of €539 million, up 23.7 per cent and 15.1 per cent on a like-for-like basis.

“The first quarter of 2022 confirmed the group’s growth momentum, both in France and in international markets,” said ID Logistics Chairman and CEO, Eric Hémar.

“In addition to maintaining our sales momentum, we are finalising the integration of the two acquisitions made at the end of 2021 and are beginning to integrate Kane Logistics, acquired at the end of March 2022.”

In France, ID Logistics recorded a 12.9 per cent increase in revenues to €204.2 million during the past quarter. This result includes the consolidation of Colisweb. Adjusted for this effect, the growth is +7.9 per cent during the first quarter of 2022.

ID Logistics is benefiting equally from the effect of projects started since 2021 and from a positive price and volume effect on historical projects.

Outside France, the strong growth in revenues continued in Q1 2022 to reach €334.8 million, an increase of
+31.3 per cent. This includes GVT sales, a company acquired at the end of 2021 in the Benelux, and a favourable
currency effect, notably on the US dollar and the Brazilian real. Adjusted for these amounts, growth remains
sustained at +20.3 per cent on a like-for-like basis, of which approximately two thirds is due to the full-year effect of the projects started in 2021 and one third to a positive price and volume effect.

ID Logistics started up four new sites in Q1 2022. The group recalls that it does not operate in Ukraine and that its revenues in Russia are less than 1.0 per cebt of total revenues. New investments in this country have been suspended.

In other news, ID Logistics is expanding in North America.