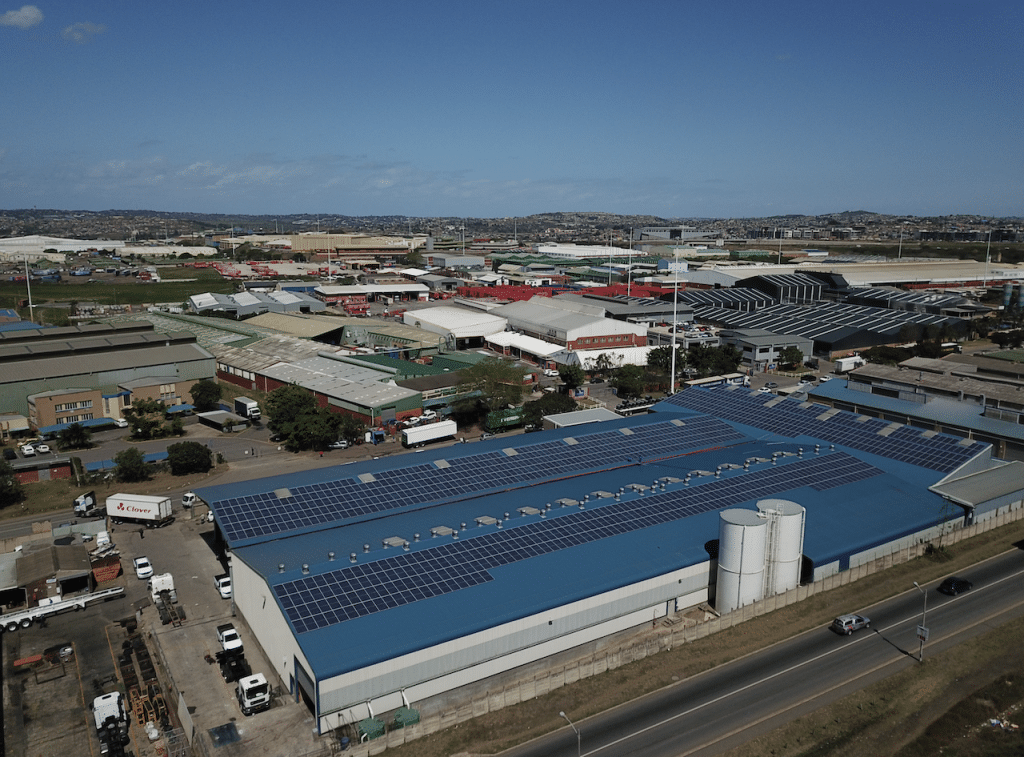 South African truck body and trailer manufacturer, Serco, has been impacted by unrest in KwaZulu-Natal (KZN).

The OEM reported large scale looting and burning in KZN last year damaged business confidence in the province. As a result, Serco started 2022 with its lowest order book since the 2008 Global Financial Crisis.

Serco CEO and President of the Durban Chapter of Entrepreneurs Organisation, Clinton Holcroft, said 2021 had been a tough year for business in KZN.

“I believe the unrest took the wind out of our company’s sails, evident in that our usual end of year peak period failed to materialise,” he said.

“I attribute this to a large extent to the loss of business confidence and the extensive property damage which resulted in many businesses not being able to resume trading by the end of the year, if at all.

“Restoring confidence through introducing and announcing steps to prevent a re-occurrence of the violence and theft should be a priority for creating growth in KZN.”

The impact on South Africa of the invasion of Ukraine by Russia, according to Holcroft, would harm the economy with increases in the price of fuel and raw materials for some key components already being seen.

“Price increases will put added pressure on business and to some extent be passed on to the already stretched consumer,” he said – adding there was a lot of uncertainty about the year ahead in terms of business prospects in the transport industry. Companies that had delayed capital expenditure over the last two years would experience mounting pressure to replace older equipment, due to higher maintenance and breakdown costs.

“Clients wanting to replace vehicles have however had some difficulty in securing truck chassis as suppliers are still battling to keep up with demand due to global shortages of silicone chips,” said Holcroft.

“Unfortunately, I think the war in Ukraine will put further pressure on supply chains and prolong the parts shortages.

“Planning at least six months in advance will help alleviate some of the challenges when sourcing new commercial vehicles, including truck bodies, fridges, tail lifts and similar items as well as help ensure on time delivery.”

On a positive note, there had been a promising increase in inquiries for new vehicles during March and into April as customers re-examined their vehicle replacement programmes, which augured well for a better year ahead.

“Serco is grateful to have recently been awarded a significant tender to build refrigerated bodies for Imperial Logistics,” said Holcroft.

“This will go a long way towards restoring order volumes and has enabled us to create jobs for a further 56 operators at our KZN manufacturing site – a small but significant step towards rebuilding South Africa’s economy.”

In other news, Serco has developed a lighter-weight curtainsider.