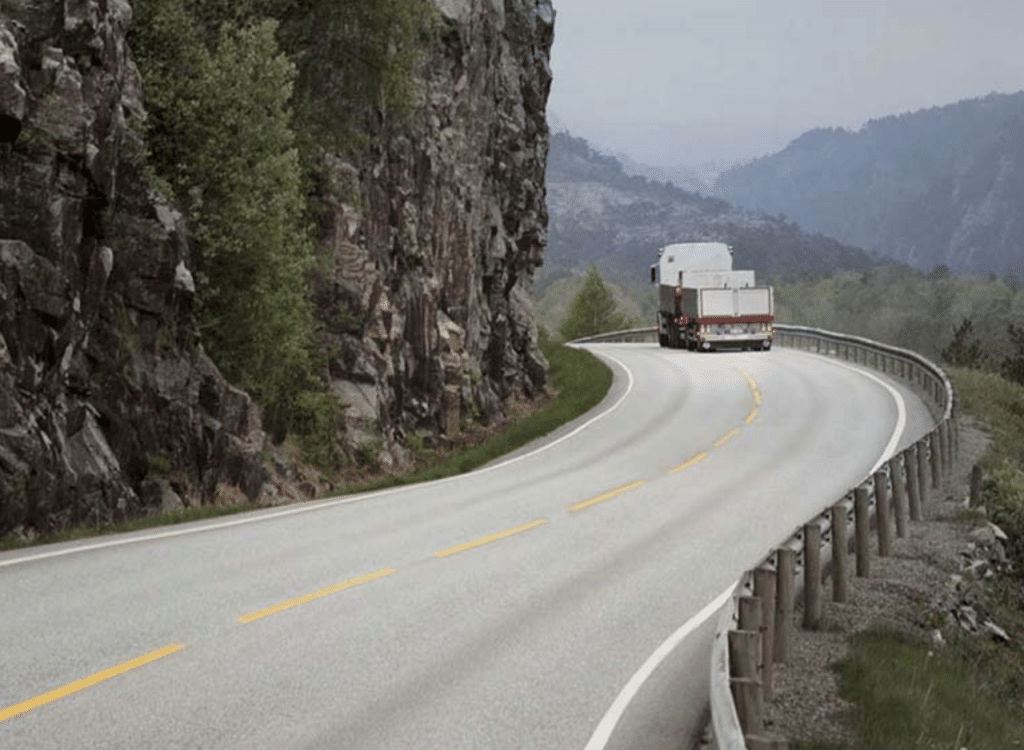 A merger between two container handling businesses has been abandoned.

The Australian Competition & Consumer Commission (ACCC) has ceased its review of a proposed merger between Cargotec and Konecranes after both parties opted to cancel the transaction on 29 March 2022.

This follows the UK Competition and Markets Authority (CMA) blocking the merger and the US Department of Justice (DOJ) informing the parties that it intended to sue.

The ACCC started its review on 5 August 2021 and released a statement of issues in October 2021 outlining its preliminary competition concerns, including the reduction of straddle and shuttle carrier suppliers in Australia from two to one, and gantry cranes suppliers from three to two.

In February 2022, the ACCC commenced public consultation on Cargotec and Konecranes’ proposed divestiture remedy in which both parties undertook to divest a range of assets globally to address the concerns of the ACCC and international competition regulators.

“While we had not come to a final conclusion, Australian customers expressed strong concerns that the proposed divestiture remedy may not have been sufficient to address the competition issues the merger might cause,” said ACCC Chair, Gina Cass-Gottlieb.

“This is particularly important because container handling equipment is a critical part of Australian supply chains, which are already under severe stress due to the Covid-19 pandemic. Any adverse impact on competition has the potential to cause significant damage to various parts of the Australian economy.

“It was also unclear that the proposed divestiture remedy, made up of mix and match assets from both companies, included all the critical assets, personnel and technology essential for the divested businesses to function successfully and compete with a combined Cargotec-Konecranes.”

The ACCC acknowledges the collaboration with international competition regulators during this review, including the CMA, DOJ, European Commission and New Zealand Commerce Commission.

Cargotec is a Finnish publicly listed supplier of material handling solutions, ranging from container handling equipment and services to engineering solutions for the maritime industry.

Cargotec’s Bromma division supplies spreaders for use in container handling equipment. A spreader is the piece of equipment that grips the container.

Konecranes is a Finnish publicly listed supplier of material handling solutions, ranging from container handling equipment and services to solutions for the general manufacturing and processing industries.

Konecranes’ mobile equipment is primarily supplied to customers by its distributor United Equipment.

A number of overseas competition regulators have considered the proposed merger between Cargotec and Konecranes. They include the Competition and Markets Authority (UK), Department of Justice (USA), European Commission, Israel Competition Authority, and New Zealand Competition Commission.