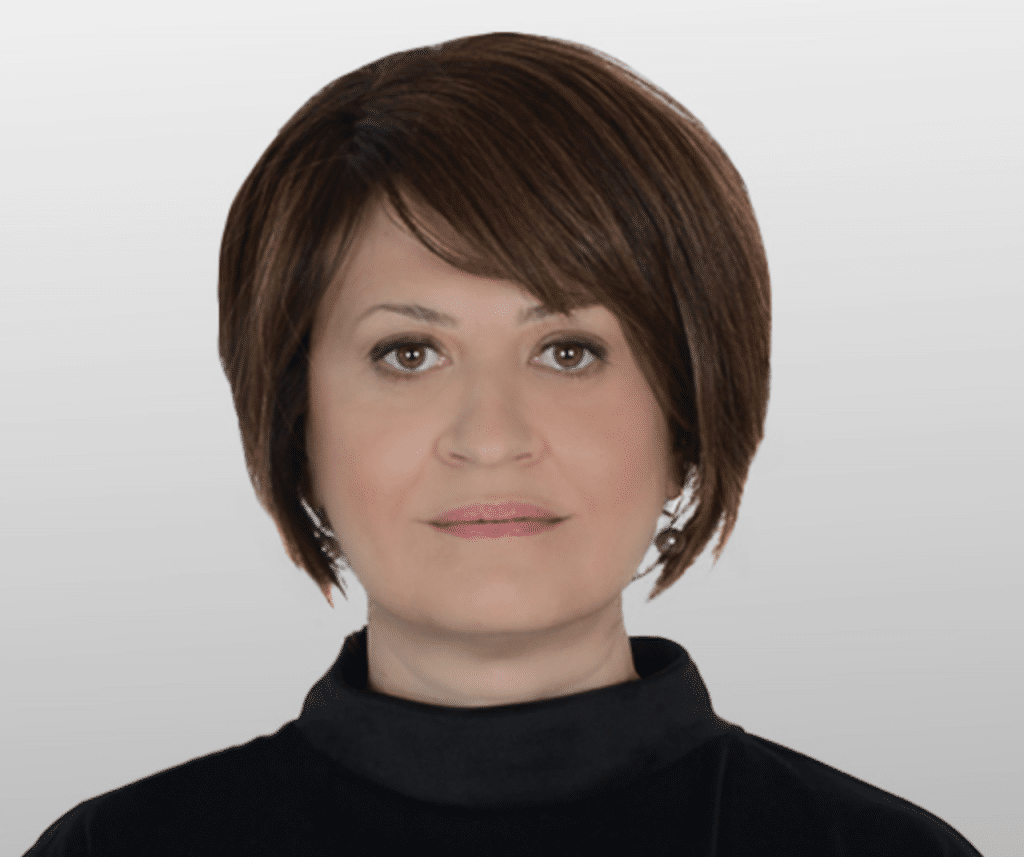 Logistics company, Gebrüder Weiss, has opened a new site in the south of Turkey to bolster its intermodal network.

The facility in Mersin on the eastern mediterranean Sea / Turkey will support rail transportation on the New Silk Road between Asia and Europe.

The activities carried out from the country’s second-largest port include air and sea freight services, as well as intermodal land transport. Mersin is a central logistics hub on the Mediterranean Sea for shipments to the Caucasus, the Middle East and Central Asia.

“Turkey is an emerging growth market and, with its location on the Mediterranean Sea, an important freight handling facility for transports between Asia and Europe,” said Gebrüder Weiss CEO, Wolfram Senger-Weiss.

“Mersin represents another region being developed by us for our customers, following on from Istanbul and Izmir. Favourable transport connections to the Mediterranean region as well as the proximity to industrial operations in the hinterland are all advantages offered by the new location.”

Mersin is connected to the northern economic centres of Kahramanmaras, Konya and Kayseri, from which mainly textile and agricultural products, chemical industry and mechanical engineering are exported.

“In addition to air and sea freight services, we also offer local customers pharmaceutical and multimodal transports as well as warehouse logistics and customs clearance.” Turkey also serves an important gateway function on the so-called ‘Middle Corridor’ of the New Silk Road towards Central Asia and China. This offers an alternative to the transports via the Northern Corridor through Russia, running from Turkey (Istanbul), Georgia, Azerbaijan, Turkmenistan, Uzbekistan to China.

“We have our own locations in most of the countries along the Middle Corridor and are familiar with the local legal and cultural particulars in these regions,” said Senher-Weiss. “We are also seeing increased demand from our customers for shipments on this route.”

The transit time is currently between 35 and 45 days, as the route also crosses the Caspian Sea.

Mersin is the third Gebrüder Weiss location in Turkey, in addition to Istanbul and Izmir, where the company has been organising partial-load transports along with air and sea freight services with 75 employees since 2012. By taking over the freight forwarder 3S Transport & Logistik last year, Gebrüder Weiss also further expanded its transports from Istanbul to Germany.

Last month, Gebrüder Weiss expanded in the US.