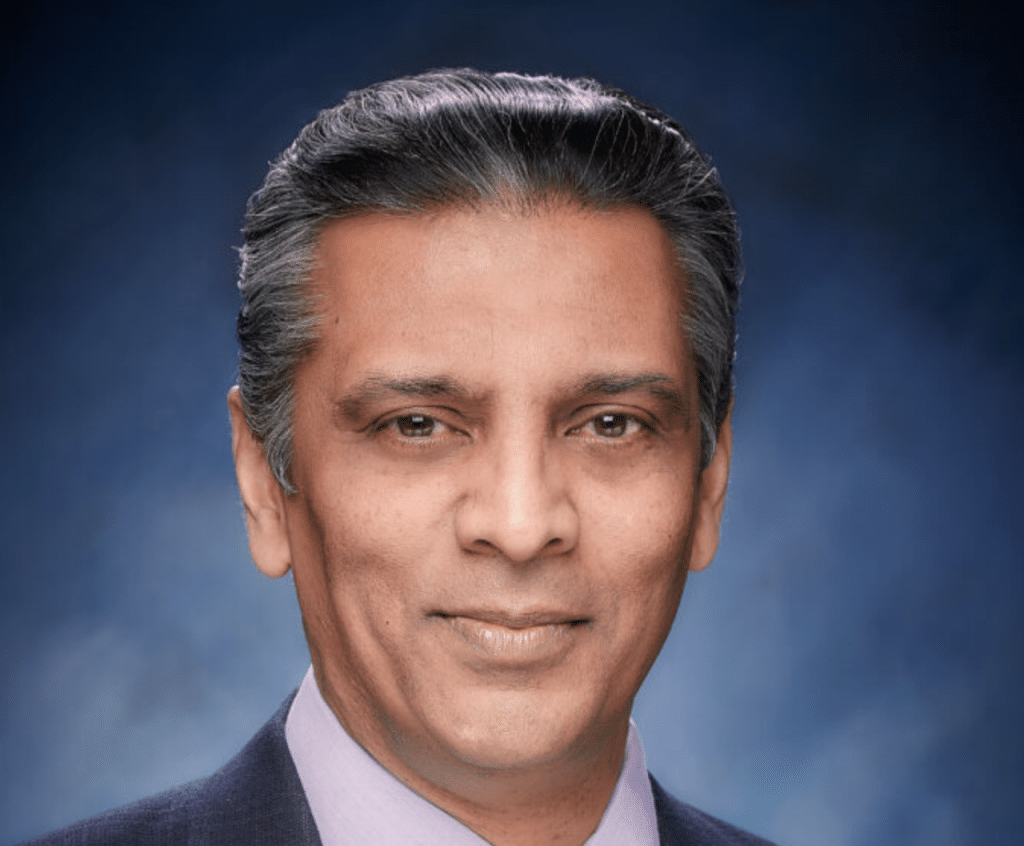 Effective immediately, the Chair of the Board Audit Committee, Brad Martin, is now a non-executive Vice Chairman of the Board.

David Steiner, Chair of the Board’s Governance, Safety, and Public Policy Committee, will continue to serve as Lead Independent Director. Smith and Subramaniam will both report directly to the Board, and the Chief Operating Officer position will not be backfilled. As part of the transition, Subramaniam has been named President and CEO-elect of FedEx effective immediately.

“FedEx has changed the world by connecting people and possibilities for the last 50 years,” said Smith.

“As we look toward what’s next, I have a great sense of satisfaction that a leader of the caliber of Raj Subramaniam will take FedEx into a very successful future. In my role as Executive Chairman, I look forward to focusing on Board governance as well as issues of global importance, including sustainability, innovation, and public policy.”

Steiner said: “When Fred Smith founded FedEx, he disrupted conventional thinking and created an industry. In his role as Executive Chairman, he will focus on the key issues, policies, and innovations that will continue moving FedEx and the world forward.

“Raj is an accomplished and proven leader, and he has the full support of the Board. He has more than 30 years of global experience across strategy and operations and has led the company through a period of tremendous growth. I am confident that Raj will build on this foundation and take the company to even greater heights.”

Subramaniam was elected to the FedEx Board of Directors in 2020 and will maintain his seat on the Board. Prior to his role as President and Chief Operating Officer of FedEx, Subramaniam was President and CEO of FedEx Express. He also served as Executive Vice President and Chief Marketing and Communications Officer of FedEx Corp., where he was responsible for developing the corporate strategy. In addition, he served as the President of FedEx Express in Canada and in several other management and marketing roles throughout Asia and the US since he joined FedEx in 1991.

“Fred is a visionary leader and a legend of the business world,” said Subramaniam. “He founded one of the world’s greatest and most admired companies, and it is my honour and privilege to step into this role and build upon what he has created. As we continue to transform as a company and reimagine what’s next, we will keep our people-service-profit philosophy at our core. I am immensely proud of our 600,000 team members around the world. Together we’ve set into motion ideas that have changed the world for the better, and together we will unlock new value for our people, customers, and shareholders.”