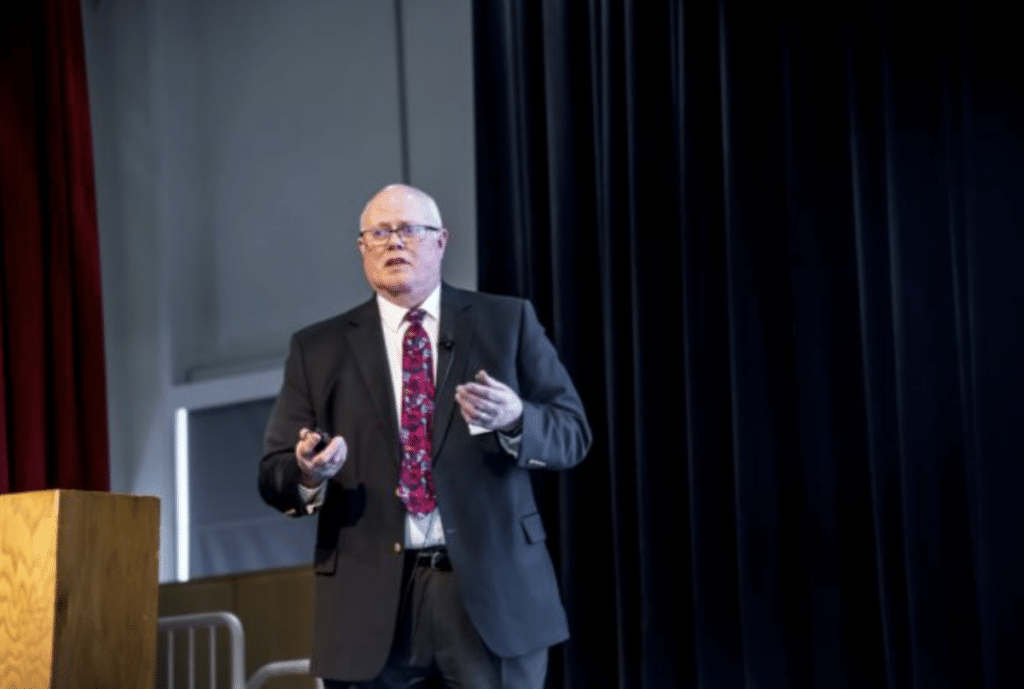 ACT Research has released its latest hot take on the trailer order situation in the US.

Net US trailer orders of 27,041 units increased about 1.0 per cent from the previous month and were 6.0 per cent higher compared to February 2021.

Before accounting for cancellations, new orders of 28.1k units were virtually unchanged versus January, but up almost 3.0 per cent from the previous February.

“While demand for equipment continues at a torrid pace, OEMs are carefully metering orders to production levels.

“Some reports indicate that fleets are willing to make sizeable commitments that would extend well into 2023, but it seems OEMs are not particularly willing to push the orderboard to those extremes. Support from the supply chain, as OEMs attempt to ramp output, will be the controlling factor on any order surge.”

He concluded with a discussion of the backlog-to-build ratio, saying, “OEMs have kept this metric in a tight range between 7.4 months and 8.4 months since June. However, February’s 8.1-month level commits the industry into early November, and we will soon be approaching a backlog-to-build ratio that will extend into the new year, where new model years and new pricing commitments could complicate order acceptance.”