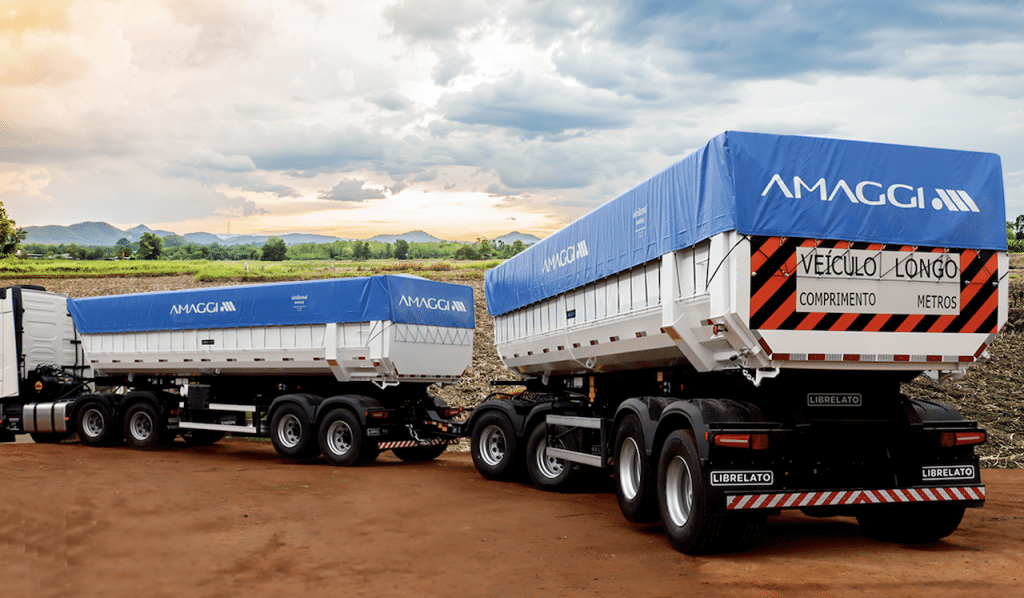 Brazil-based OEM, Librelato, has agreed to supply 300 premium dumper Rodotrains to Amaggi, an agribusiness with a logistics arm.

The order is expected to be delivered in June 2022.

Amaggi also has a commercial relationship base of about 6,000 rural producers in Brazil.

“Being the choice of a giant like Amaggi further reinforces our commitment to the quality, safety and profitability of our customers,” said Librelato Commercial & Marketing Diretor, Silvio Campos.

“It is a driving force for us to always innovate and deliver the best solution to the market.”

Agribusiness, according to Campos, is a great business driver for Librelato.

“The renovation of equipment in the field is driving sales and the agricultural area is already responsible for 65 per cent of our commercial agreements in Brazil,” he said.

The dusting Rodotrains will reportedly be used to transport Amaggi grains and will be part of a logistics operation that will cover mainly the states of Mato Grosso, Rondônia and Pará.

Librelato’s premium tilting Rodotrem model was developed with ultra-strength steel and coupling by fifth wheel and brings as a great differential the tilting angle of 40 degrees, which brings great productivity to unloading operations.

“Special steel is highly resistant to abrasion and impact on the cargo box lining, and has up to three times the service life compared to traditional steel,” the OEM said in a statement. “In this way, it is possible to achieve a reduction in fuel consumption, delivering better performance and profitability for the customer. In addition, it has a modular box, which allows you to recover the equipment in the event of an accident, with lower cost and more agility.”

“The tipping trailer has been increasingly sought after by Brazilian agribusiness,” said Campos. “Precisely because the implement is made of lighter and more resistant steel and is fully enclosed, the loading and unloading operation became faster. The tipper also has the advantage of reducing grain loss during transport, avoiding waste, which results in better cost-benefit for the carrier and the customer, optimising the results of the entire logistics chain.”