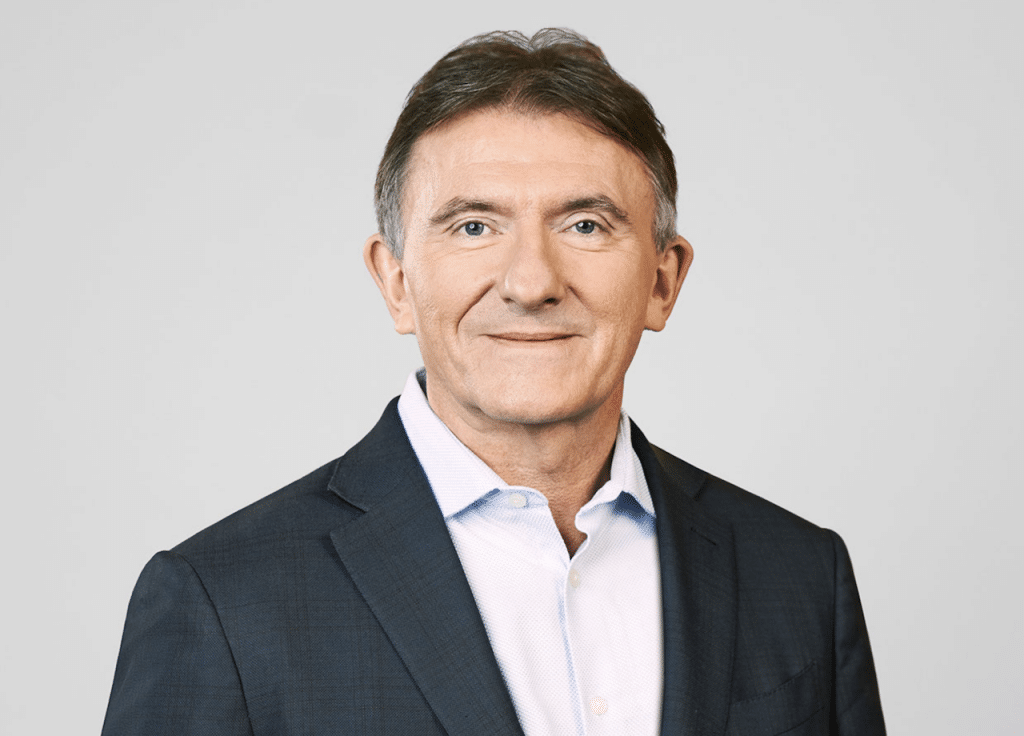 Toll Global Express CEO, Christine Holgate, has announced a DHL executive is set to join the team later this year.

Accomplished leader, Ken Allen, is expected to retire from DHL later this year and then take up a position at Toll Global Express.

“Ken has had many successes, but he is renowned for leading the global transformation of DHL Express, with revenues of €15 billion,” said Holgate.

“When Ken took the helm, the business had lost €2.2 billion. Within three years he had returned them to profitability and after 10 years, profits were €2 billion, transforming them into one of the world’s greatest businesses, with customers and employees at the heart.

“Ken will also be very vested in our future success, as he has chosen to personally become a shareholder.

“I am looking forward to introducing Ken to many of our customers and employees when he arrives.”

Back in 2002, Deutsche Post acquired DHL with the aim of becoming a global logistics player.

While DHL has always been an international express business, Deutsche Post brought a new strategy that aimed to make the company a global ‘one-stop shop’ for logistics, requiring further expansion into domestic markets. For the US market, this involved acquiring Airborne Express, which was the country’s third-largest player in domestic package delivery at that time. However most of the Airborne Express management team left shortly after, taking their skills and knowledge with them.

This is where Allen stepped in, according to DHL, transforming the company’s staff, strategy and bottom line.

“Serving as CEO of DHL Express from 2008 to 2018, he played a crucial role in the company’s turnaround,” said DHL.

Allen is expected to head up a new eCommerce Solutions division for DHL in the meantime.