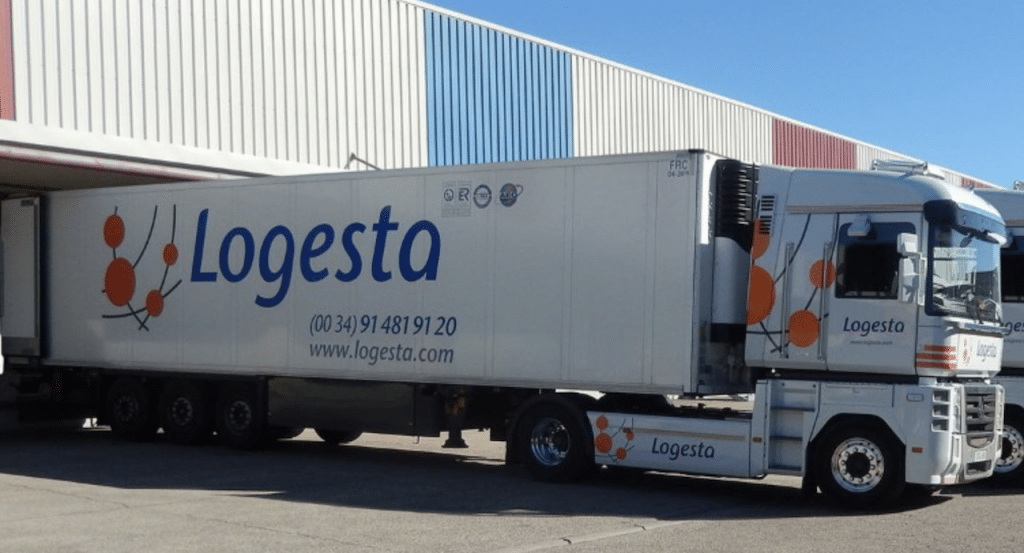 Spain-based company, Logista, has acquired 70 per cent of Speedlink Worldwide Express, a specialist in express deliveries to and from Belgium and the Netherlands.

Founded in 1995 by Dennis Scheltema, Speedlink has been the exclusive agent of Nacex – A Logista company – for the Benelux region since 2006.

The company, based in Hoofddorp, near Schiphol Airport, has around 30 employees and serves growth sectors.

Speedlink has developed a unique business model, based on an asset-light structure, specialising in time-critical transport services for healthcare, high-tech, automotive and e-commerce sectors.

This acquisition enables the international expansion of Nacex’s services to Benelux, while strengthening Logista’s position in medical/healthcare distribution, and expanding its portfolio of services outside the Iberian Peninsula.

The reached agreement contemplates the acquisition of the remaining 30 per cent of the business in the next three years. It also provides for Scheltema’s continuity at the head of the company, leading the development of growth opportunities, with Nacex’s support. The transaction will be paid with cash, with a maximum amount of 18.5 million euros for the acquisition of the 70 per cent of the company, based on the achieved objectives.

“I am pleased to announce the acquisition of Speedlink, a long-standing partner of Nacex with whom we share a similar culture based on the service we provide to our customers,” said Logista CEO, Íñigo Meirás.

“With this transaction, we are expanding our service portfolio, while also laying the foundations for Nacex’s international development.”

In other news, Logista reported a net profit of 14 per cent according to Q1 2022 financial results.

Despite the impact of the sixth wave of the pandemic, and in line with the previous year’s results, the reported numbers show growth in the group’s main income statement due to the Group’s activity and high performance.

Adjusted operating profit (Adjusted EBIT) amounted to 75 million euros, an increase of 8.5 per cent compared to the previous year.

Operating profit also increased by 19.9 per cent to 68 million euros.

Logista’s financial results amount to €4 million, compared to €8 million in the first quarter of FY2021. In this previous period, it included, in addition to the remuneration obtained from the higher cash flow, the collection of interest generated by the excess payments on account of corporate income tax in Spain in 2017 and 2018. The effective tax rate remained virtually stable at 26.8% in the first three months of financial year 2022.