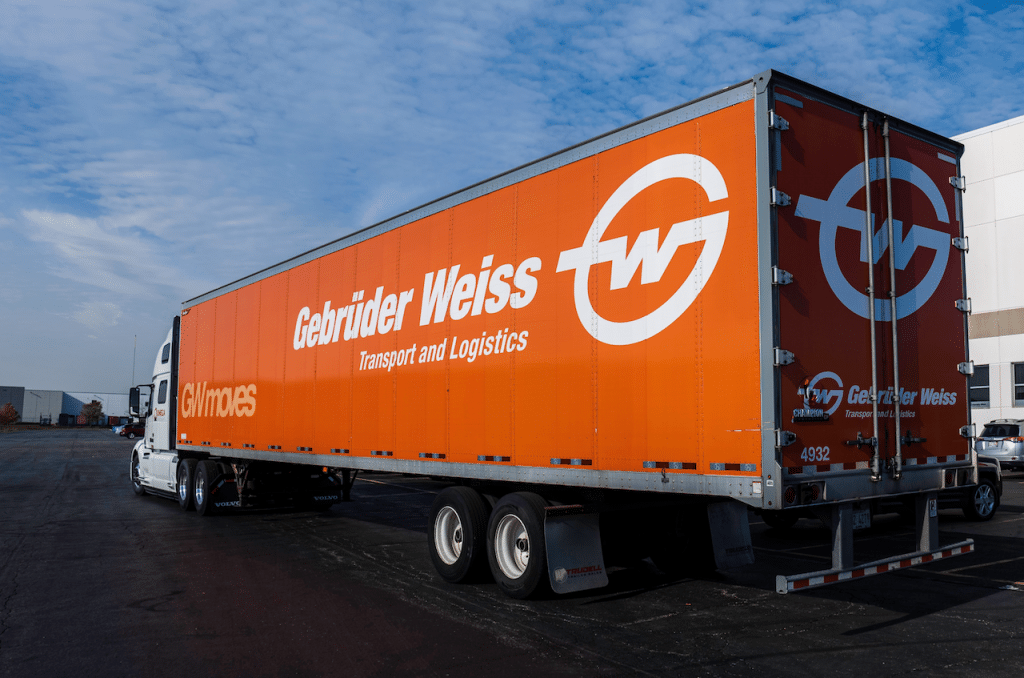 El Paso is the name of the new US location of the international transport and logistics service provider Gebrüder Weiss.

The border city, located in the state of Texas, is to become a future hub for full load transports between Mexico and the US. This is the logistics provider’s response to the growing flow of goods between the two countries and the resulting high demand for transport capacity.

“With our new location in El Paso, we can now offer our customers cross-border transport services with a focus on full loads.”

With a population of around 700,000, El Paso is the sixth largest city in Texas and a major border crossing point for goods traveling between Mexico and the United States. Its largest industries include textiles, automotive, biomedical and electronics. The city is conveniently located for traffic-related purposes, on Interstate 10, which runs from the west to the east coast of the United States. Some of the largest hubs in the United States – including Chicago, the Dallas/Fort-Worth metropolitan area and Los Angeles – are just a short flight away from El Paso airport.

Gebrüder Weiss has been active in the US with its own national company since 2017. From this date, the logistics provider has established itself stably on the market and continuously expanded its network. A total of eight locations now offer transport and logistics services for air & sea, land transport and warehouse logistics: Chicago (head office), Atlanta, Boston, Dallas, El Paso, Los Angeles, New York and San Francisco.

Last year, Gebrüder Weiss announced it was rolling out truckload services in the US.