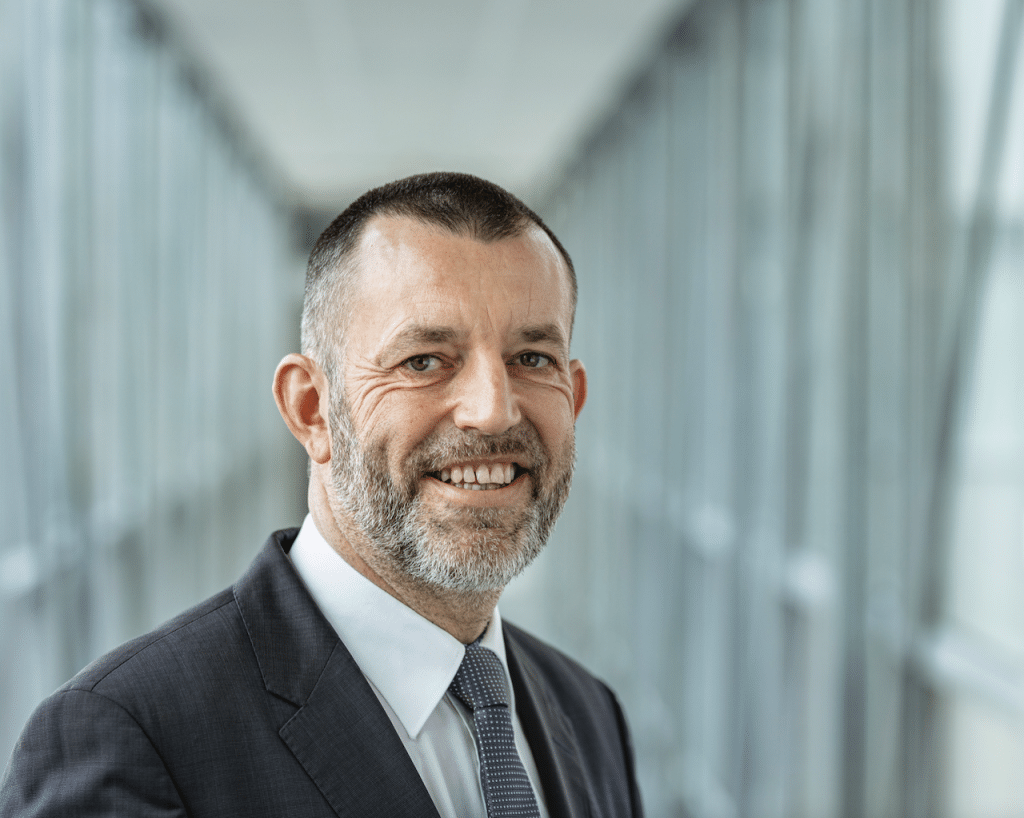 The Schwarzmüller Group has appointed a new Managing Director for sales and has expanded the current management Board from two to three members.

The former Managing Director of Rosenbauer Österreich GmbH, Markus Wieshofer, will become the new head of all sales activities in the Schwarzmüller Group.

He will take up his new position on 1 June 20022, but is already in constant contact with the company.

“We are reorganising international sales, the new boss has to be involved here,” said Schwarzmüller CEO, Roland Hartwig – at the Hanzing company headquarters in Freinberg near Schärding (Upper Austria).

“We are delighted that in Mr. Wieshofer we have been able to gain a sales professional who is as experienced as he is successful.”

Wieshofer, born in 1975, completed an apprenticeship as an industrial clerk at Rosenbauer Austria, a sales and service company for direct sales to fire brigades, and worked there in various functions. In 2010 he was promoted to sales manager and in 2014 he took over the management. In 2015 he was also entrusted with the management of Central and Eastern Europe sales at Rosenbauer International AG, which he held until 2018.

Under the responsibility of the new Managing Director, Schwarzmüller Group is restructuring its international sales.

“In order to noticeably improve customer service, the sales areas in Germany and Austria are being reorganised and the internal sales team restructured,” the OEM said in a statement.

“The expansion of the modular system should make vehicle configuration easier. And finally, all sales partners will be included in the IT system, which will speed up electronic order processing.”

Hartwig elaborated: “Even during the pandemic, we are feeling a growing interest in our fans. We want to counter this with even more effective sales. The group sells more than 10,000 vehicles annually in 21 countries.”

With the new head of sales, the management of the group has increased from two to three people. In addition to CEO Roland Hartwig and Markus Wieshofer, this includes Mag. Michael Hummelbrunner, who has been CFO at Schwarzmüller since 2021.