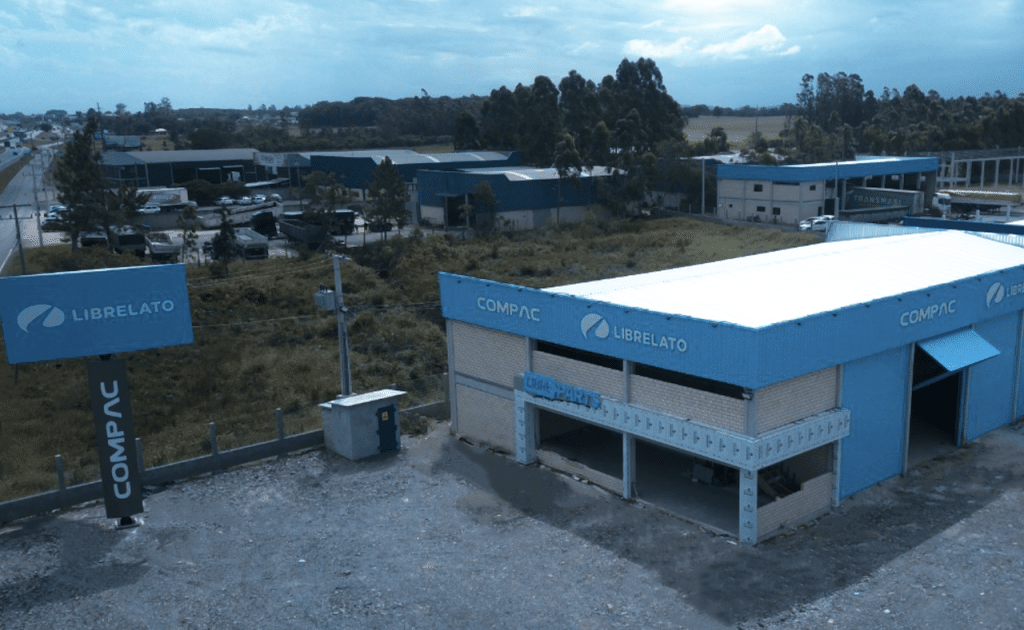 Brazil-based OEM, Librelato, is preparing to open a new 20,000-square-metre site in Içara, SC, along the BR 101 highway.

The dealership, owned by brand representative, Compac, will sell new and used products and offer technical support as well as a Libreparts unit for original parts.

“This is a strategic location and we will be closer to customers traveling on the BR 101, gaining greater visibility and offering more facilities for truck drivers,” said José Carlos Sprícigo, CEO of Librelato.

According to the executive, this will be the second Libreparts under the responsibility of the Compac commercial representative. In February, the same representative also foresees the opening of another Libreparts box in Imbituba, SC.

According to one of the project’s owner, Adriano Pacheco de Souza, the idea for the new construction came from Compac’s strategic planning to be closer and closer to the customer.

“One of our pillars is to serve everyone with excellence,” said de Souza. “Therefore, we see this need to offer customers this new service point, with a privileged location and adding other services that they can do in the same place.”

Box Libreparts – The Liberparts boxes are units built in containers, installed in places of great movement of trucks such as gas stations, fairs, industrial parks and close to ports. These outposts will reportedly offer higher-turn parts such as lighting systems, tarpaulins, quick-change valves, safety items such as reflective strips and lashing straps.

Librelato aims to establish 20 of these boxes by the end of 2022. The OEM is also hoping to grow its network to a total of 30 Libreparts stores in this time.