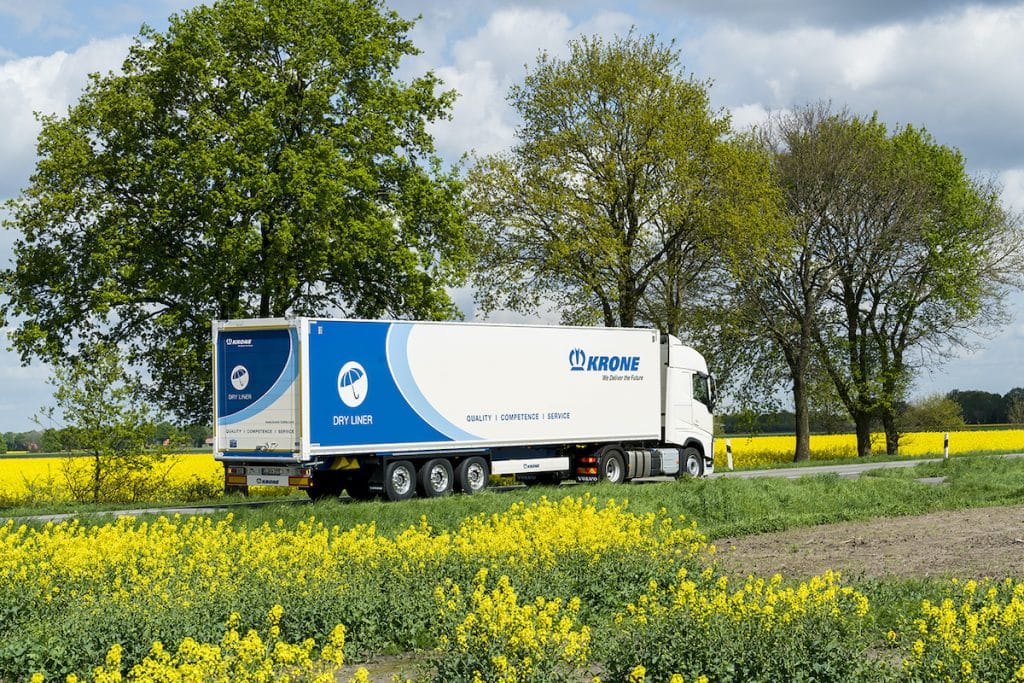 The Krone Group has conducted 25 vaccination campaigns at all its production sites since the outbreak of the Covid-19.

It has administered 8,300 vaccine doses of which about 50 per cent were used to vaccinate employees of the Krone Group and 50 percent for their family members or the employees of neighbouring companies.

“The costs for these campaigns amounted to about 2.0 million euros spent on materials, masks, sanitisers and the installation of the vaccination centres proper,” said Bernard Krone, Chairman of the Holding SE & Co. KG Supervisory Board.

“Add to this the labour costs incurred in the management of the pandemic situation and for precautionary measures. These indirect costs include those due to rescheduling, replanning and downtime in manufacturing during the quarantine and amount to about 8.0 million euros.

“The total costs add up to nearly 10 million euros across the Krone Group during the past 22 months. It is particularly in view of this situation that we are very grateful for a most successful business year.”

In the past financial year, Krone again made significant investments in research and development and both divisions added further products to its programs. Additions to the agricultural equipment portfolio included the GX all-round loader wagon, the trailed EasyWrap T bale wrapper and new single-rotor rakes.

At the same time, both divisions expanded their range of digital services which customers can book on demand. Among these are the mykrone.green customer portal for our agricultural customers and the Krone Trusted and Krone 360°Trailer Service as new services provided by the Commercial Vehicle division.

Bernard Krone is very pleased about the company’s successful performance: “Especially against the backdrop of the pandemic and the uncertainties that come with it, our turnover of 2.2 billion euros is a remarkable feat. My special thanks go to the Krone teams everywhere in the group for their flexible and disciplined conduct, displaying an extraordinary loyalty to the Krone company even in Corona times. This has helped us to secure our position as an innovative manufacturer and to consolidate our market shares in both business fields. One of the pillars of our success has been our philosophy of customer proximity as the guiding principle of everything we do and which we have kept up also during the pandemic – albeit by means of new ways and channels. As we continue this strategy with consistency also in this current business year, I am very optimistic that we will be able to raise our sales revenues again. After all, Corona has made it plain to all that agriculture and the transport industry are indispensable pillars of a functioning society.”