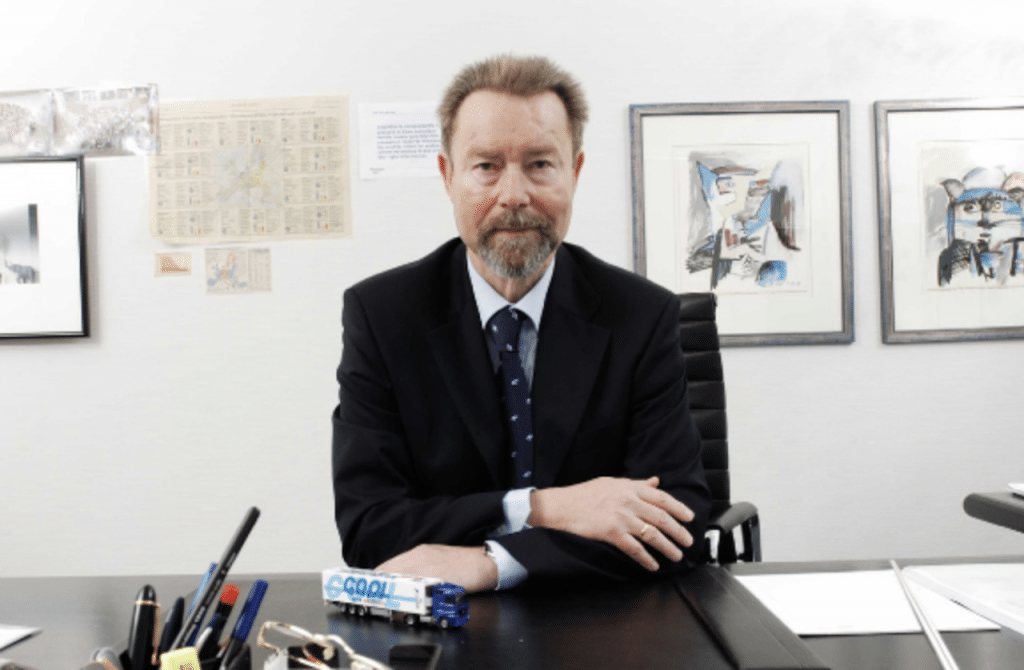 The Supervisory Board, the Management Board and the staff of Schmitz Cargobull mourn the loss of Bernd Hoffmann, who passed away on 8 December 2021, aged 78.

Bernd joined the former Schmitz Anhänger GmbH & Co KG as a marketing manager in 1974. He advanced to managing partner and was a member of one of the three owning families.

He became a member of the Board of Management in 1988 and guided the fortunes of Schmitz Cargobull AG from 2003–2008 as Chairman of the Board.

In 2008, he then transferred to the Supervisory Board. Bernd played a decisive role in expanding and restructuring Schmitz Cargobull AG, and in successfully developing the European company into the market leader in the trailer industry.

With the sales of trailers from Schmitz Cargobull throughout Europe and beyond, Bernd initiated the union of Europe’s east and west, north and south from early on.

In addition to sales, global communication and understanding were always among Bernd’s key focal points, and he made a major contribution to advancing the company’s internationalisation. Bernd was awarded the Cross of Merit (Verdienstkreuz am Bande) from the Order of Merit of the Federal Republic of Germany by the Federal President, Christian Wulff in 2011.

Members of both the business community and wider society have expressed their appreciation of his outstanding achievements, such as his dedication to institutions focused on supporting young people, as well as his passion for football.

“His entrepreneurial vision and business courage were valuable cornerstones for our company,” Schmitz Cargobull said in a statement. “We will honour Bernd’s memory.”